Here's a look at the MLB World Series 2019 contenders 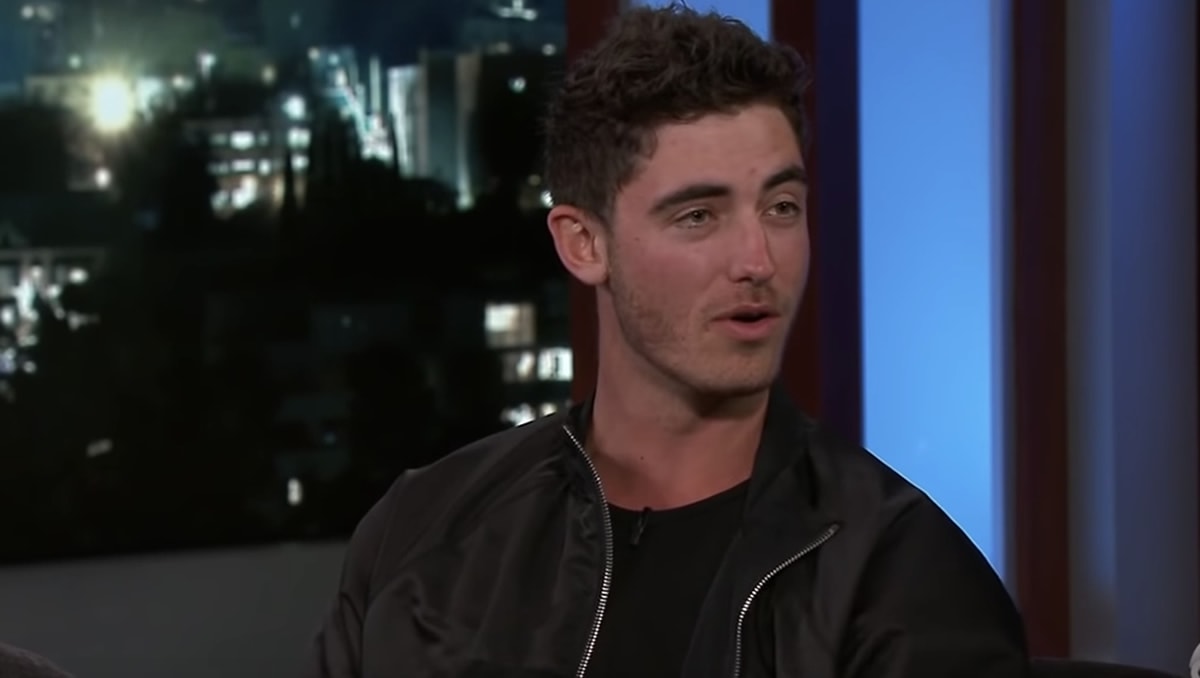 The fun thing about sports is that there is always something going around in one corner, or the other, of the world. While Europe prepares the start of their football season, here in the US, we are all set to enjoy the final stages of Major League Baseball.

The World Series is still a few weeks away, and most teams are giving a final push that will hopefully take them to the finals. At this stage of the competition, the top contenders are typically quite clear, but the game is always tough, and there are surprises in store which never fail to amaze till the very last pitch.

Fans and punters who enjoy a bit of profit-making should use these last few weeks before the World Series to make their bets and gain the advantage of early odds. It’s best to pick a few different options to increase your chances. Here are our top picks for the World Series 2019 winners.

The Dodgers have an intense itch they need to scratch real bad. Having reached the finals in 2017 and 2018, they are just about falling short of ultimate victory. However, past performances are also a sign that the Dodgers continue to be a strong team and a favourite with the bookies. With odds of 11/4, it’s quite clear that pundits and bookmakers expect the Dodgers to reach the finals this year. And going by their performance in the National League West division, there is a very high probability that they will emerge as the overall League winners also.

Is it even possible to think about MLB or the World Series and not talk about the New York Yankees? They are not just a team but an institution when it comes to baseball. Win or lose; they continue to be an integral part of the competition every year. Looking at the latest MLB betting odds, the Yankees are at 5/1 odds. A good bet that can pay high returns should the Yankees make that extra effort and reclaim the trophy after almost nine years. The fans are definitely eager to see them lift the cup, but more than that, the team will be giving their very best to make sure they continue to remain the most successful team in MLB history with 27 wins so far.

The Astros made quite a name for themselves when they beat the Dodgers in the finals of the 2017 World Series. Not only was this their first title in MLB, but also an astonishing win for many. What most people do not realise is that the Astros are an underrated team that capitalises on its subtlety to make a significant impact when least expected. Not only are they a top contender to win the World Series again this year, with bookies releasing 14/5 odds for them, but will most likely go on to be the American League winners as well. 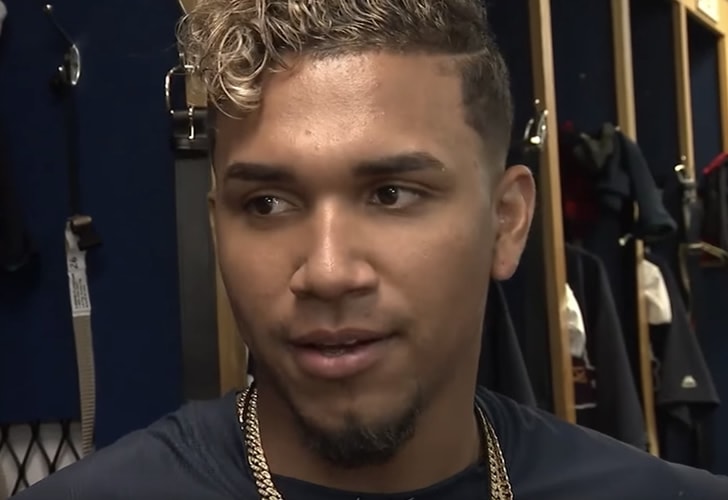 The Braves might not be strong contenders for the World Series, but they seem to be leading the pack in the National League East division. 2019 has been slightly shaky for them and compared to some of the other major teams, they lack confidence and the zeal to turn around games in their favour. With odds of 1/5, it is best to keep wagers on the Braves limited to their division, but still keep an eye on them, in case they pull a rabbit out of a hat for their final trick.