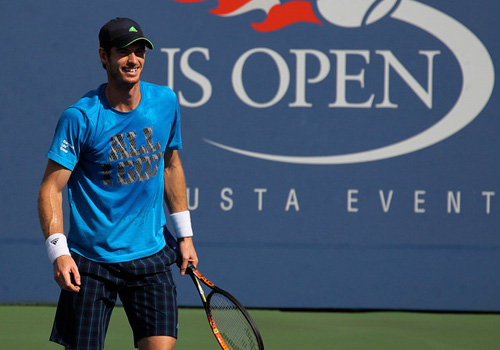 When yesterday dawned, there were just three places left for the season’s finale in London next month, but by the end of the day, there were four after Rafael Nadal announced his withdrawal from the rest of the 2014 season.

It’s an ill wind that blows nobody any good, and this one could blast two men who have been racing one another for a place at the World Tour Finals for the past month: Andy Murray and David Ferrer.

These two have exchanged positions several times through the Asian swing, where Murray took a wild card and won in Shenzhen, and Ferrer beat the Briton in three sets at the Shanghai Masters. Murray took revenge back in Europe, again with a late wild card, by beating Ferrer in the final of Vienna.

As if their race was not tight enough already, they are scheduled to meet for the third time in back-to-back tournaments, in the semi-finals of Ferrer’s home ATP500 in Valencia. Murray, once more with a wild card, will this time face the Spaniard in the semi-finals, and whichever of them advances to the final will also lead the pair in the Race.

With two of their chief competitors for London, Milos Raonic and Grigor Dimitrov, both losers in the quarter-finals in Basel yesterday, and Nadal now out of contention, Murray and Ferrer are in qualifying positions at No7 and No8 respectively.

If Murray advances, he will move to within 10 points of No6 Tomas Berdych, and if he wins the title, into fourth place ahead of the yet-to-qualify Kei Nishikori.

If Ferrer beats Murray, he will lead Murray by 10 points and could rise to No5 with the title.

Their contrasting routes to a semi-final clash may have an impact on the outcome, especially as they are so closely matched. Murray leads the head-to-head 8-6, and their two matches this month, split between them, both went to three sets.

The 32-year-old Ferrer is aiming to win Valencia for the fourth time—a win that would have a certain piquancy if rumours of the event’s demise come to be. Ferrer is joint director of the tournament, which is suffering financial difficulties, with fellow former Spanish tennis stars Juan Carlos Ferrero and Conchita Martinez.