New Liverpool home kit: The Merseyside club unveil their strip for 2013-14, made by Warrior, which features a very retro feel 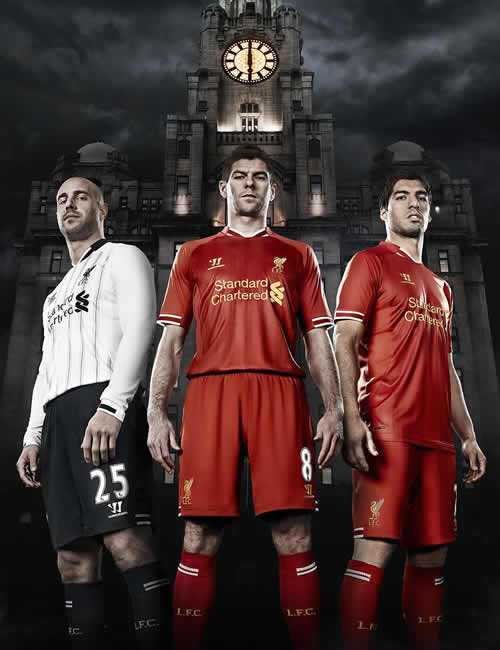 Liverpool have unveiled their 2013-14 home kit – that takes on a retro look in honour of the club’s European Cup final victory in 1984.

Made by Warrior, the home kit is the second produced by the American sportswear manufacturer and is based on the club’s 1984 strip.

“As with all Liverpool shirts, I will wear it with pride and carry the excitement and history of what it represents, and, as a team, we hope to bring that success back to the club.” 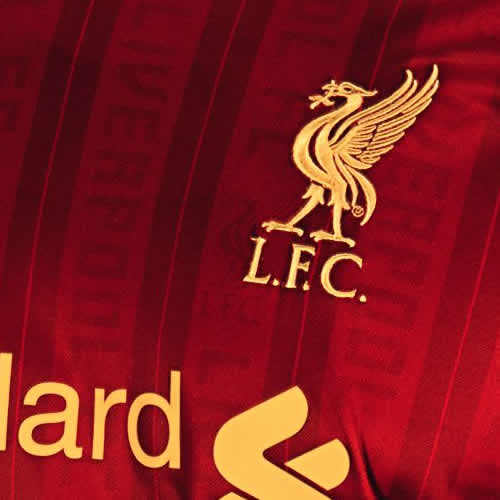 In line with the 2012-13 version, two embroidered ‘Eternal Flames’ alongside a ’96’ logo are located on the nape of the shirt’s neck to commemorate the events at Hillsborough in 1989.

Liverpool manager Brendan Rodgers added: “It’s distinctly Liverpool which the players and I love. It exceeds what we need it to do technically while also delivering a strong visual statement.” 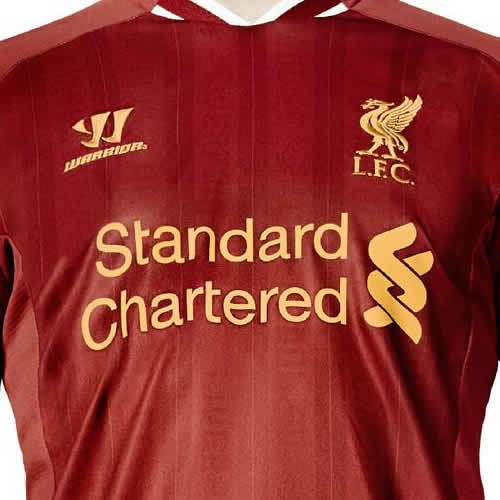 “The new home kit pays tribute to the renowned success LFC is built on, but it is also a nod to the future,” said Richard Wright, head of Warrior Football.

“With high performance the top priority, our design team has further developed what was loved about our last design and lifted it to a new level. The result is an innovative take on the iconic red jersey.”

Michael Carrick wants to lead by example at Man United