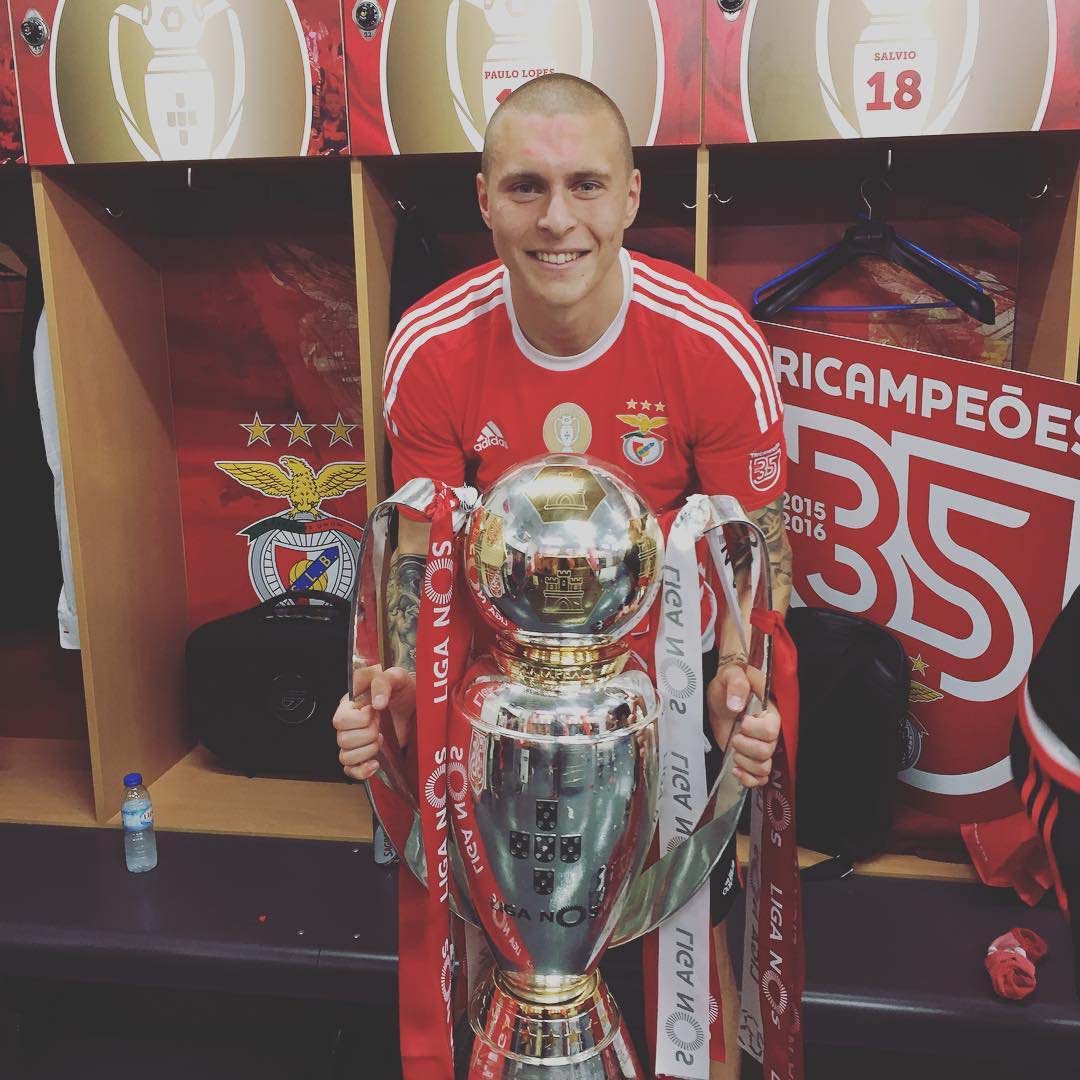 Sebastian Larsson is tipping Victor Lindelof to be a success at Manchester United after the defender was confirmed as the Red Devils’ first summer signing.

Manchester United announced on Saturday that they had agreed a deal with Benfica to sign the Swedish defender as Jose Mourinho bolstered his defensive options at Old Trafford.

Lindelof has long been linked with a move to the Premier League club and was touted as a target for Manchester United in the January transfer window.

The Sweden international is expected to sign for the Red Devils this week as he settles on personal terms and undergoes a medical.

And midfielder Larsson feels that Lindelof has a very bright future ahead of him.

Larsson is quoted as saying by the Sun: “You cannot deny his qualities. He has burst on to the scene and done superbly at club and international level.

“I’ve been so impressed by him whenever I’ve played with him. He’s an important player for us in the Sweden team now and that shows maturity.

“But not only does he have the quality on the pitch but he has a calm and sensible head on him as well. He is a humble guy and has a good future ahead of him.”

Manchester United finished sixth in the Premier League but won the EFL Cup and Europa League in Mourinho’s first season at the club last term.