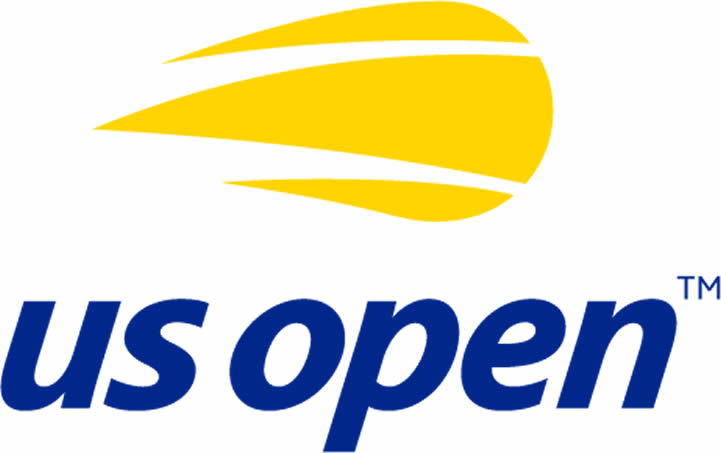 The USTA has revealed the new logo that has been designed to mark the 50th playing of the US Open Championships in New York this August and September.

The US National Championships became the US Open in 1968, as the event opened its doors to professional players for the first time, and to mark this milestone anniversary, celebratory events will be integrated into all US Open activities this year.

One of the most visible initiatives is the bold new logo, a streamlined and modernized version of the tournament’s iconic flaming ball logo which was first introduced in 1997.

It will feature prominently in the US Open’s 2018 advertising campaign, ‘Built for Glory,’ and has already been rolled out to the tournament’s website.

This year also marks the conclusion of the five-year strategic transformation of the USTA Billie Jean King National Tennis Center at Flushing Meadows.

The new Louis Armstrong Stadium, a state-of-the-art, 14,000-seat stadium with a retractable roof, will debut at the 2018 Championships. In addition, the $600 million transformation includes two new stadiums, a retractable roof over Arthur Ashe Stadium, and completely redesigned grounds that have improved the US Open experience for players and fans alike.

Nicole Kankam, Managing Director of Marketing at the USTA, explained:

“This year’s US Open is almost a new experience with the Louis Armstrong Stadium completion. So it will feel like a new venue, a new site, a new experience, and I think the logo will be a great depiction of that.”

Katrina Adams, USTA Chairman of the Board and President, said: “This is a true milestone year for the USTA and the US Open. With the completion of our five-year transformation of the USTA Billie Jean King National Tennis Center, we are now positioned to celebrate our tremendous history, while being poised for future growth.”

The US Open begins on 27 August and runs through to Monday 9 September. A full schedule of US Open 50th Anniversary events will be released this summer.

Miami Masters 2018 preview: Who can upset the Federer and Djokovic show?