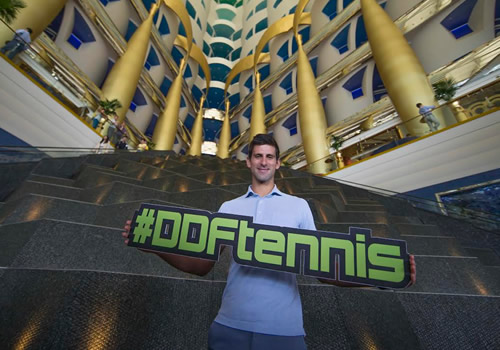 The world number one arrived ahead of the ATP 500 tournament, which starts on Monday.

Dubai will see Djokovic return to the scene of one of his greatest rivalries with world number two Roger Federer, who has taken the title six times.

With 10 Dubai titles between them, the two have dominated the event for the last 12 years.

“I enjoy the conditions here, as the courts play much faster than most tournaments. So you need to be ready,” said Djokovic. 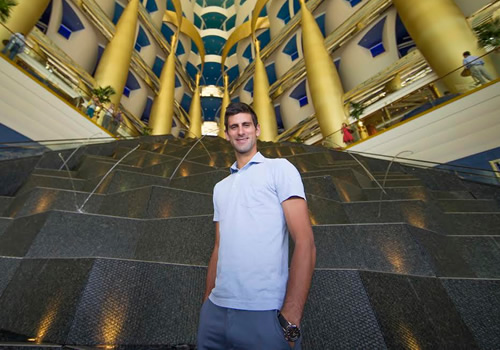 Djokovic’s life has changed significantly since his last appearance in Dubai, after being married in July just after winning his second Wimbledon crown, and welcoming his first child, son Stefan, in October last year.

“Currently I have a smooth and easy going momentum with myself, feeling like I have the energy to play well,” he said.

“Before Dubai I have not done much but relax and practice at home in Serbia. So I feel fresh and ready to go.”

“Being at home and reconnecting with my family are the most important parts of life, so I am in a much better playing mind-set than normal. Being with my son and wife are what keeps myself to be grounded, now time to get back to work.”