Oleksandr Zinchenko vs Kieran Tierney – What Do The Stats Say? 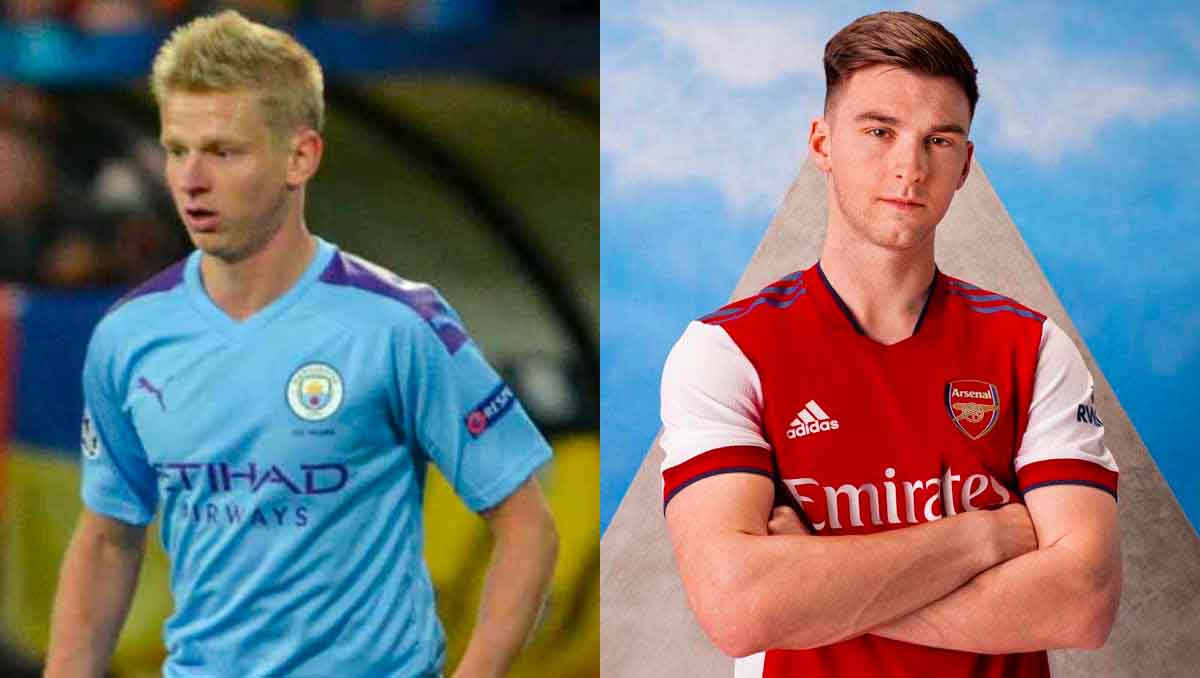 Oleksandr Zinchenko and Kieran Tierney both play for Arsenal and are both left-sided defenders. But how do they compare?

Zinchenko joined the Gunners from Manchester City in the 2022 summer transfer window, while Tierney moved to The Emirates from Celtic in the summer of 2019.

In this article, we’re going to take a detailed look at both players and see what the numbers say about them. We’re going to look at some of their recent stats and examine any major differences and similarities in their figures.

Whether you’re wondering whether to include Zinchenko or Tierney in your fantasy football team or simply want to know a bit more about each player, this article will have you covered.

Oleksandr Zinchenko signed for Arsenal from Manchester City in the summer of 2022. The transfer fee was widely reported to be in the region of £32m, with the Ukraine international joining the Gunners on a long-term contract. Zinchenko made his Premier League debut for Arsenal on 5 August 2022, in a 2-0 away win at Crystal Palace.

Kieran Tierney joined Arsenal from Scottish side Celtic in the summer of 2019 in a deal believed to be worth around £25m. The left-back made his Premier League debut for the Gunners on 27 October 2019 in a 2-2 draw with Crystal Palace.

Zinchenko is a versatile player who can operate as both a left-sided defender and a midfielder. Tierney is primarily a left-back but he has also been deployed in central defence on rare occasions.

Tierney was Arsenal’s first-choice left-back prior to Zinchenko’s arrival at The Emirates, but his spell with the north Londoners has at times been interrupted by injury problems. 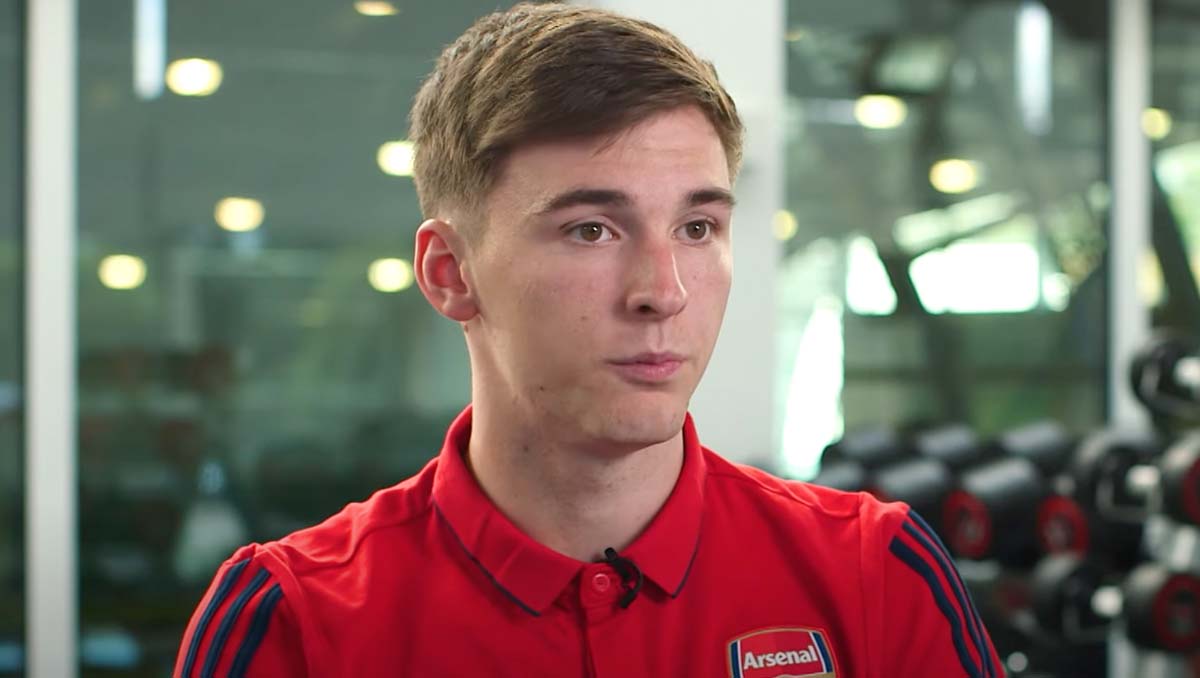 Let’s now take a look at how both Zinchenko and Tierney compare in terms of their recent form in the Premier League over the last few seasons.

In the 2019-20 season, Zinchenko started 13 of Manchester City’s 38 Premier League games, making a further six appearances from the bench. He did not score not make any assists in the top flight that term.

In the same season, Tierney started 12 Premier League games for Arsenal, making a further three appearances from the bench. He netted one goal and made one assist for the Gunners in the league that term.

During the 2020-21 season, Zinchenko featured slightly more regularly for Manchester City, notching up 15 starts in the Premier League and making a further five appearances from the bench. Again, he didn’t score of make any assists in the league that term.

Tierney, on the other hand, was a much more regular fixture in the Arsenal team that season. He started 26 games in the Premier League and made a further appearance from the bench, scoring one goal and making three assists.

In the 2021-22 campaign, Zinchenko started 10 Premier League games and made five substitute appearances. He notched up four assists in the top flight as he helped Manchester City to win the Premier League title.

During the same campaign, Tierney started 22 of Arsenal’s 38 Premier League games and scored one goal and made three assists.

On the opening day of the Premier League season in 2022-23, Zinchenko for Arsenal against Crystal Palace, with Tierney replacing the Ukraine international in the 83rd minute of the 2-0 win. 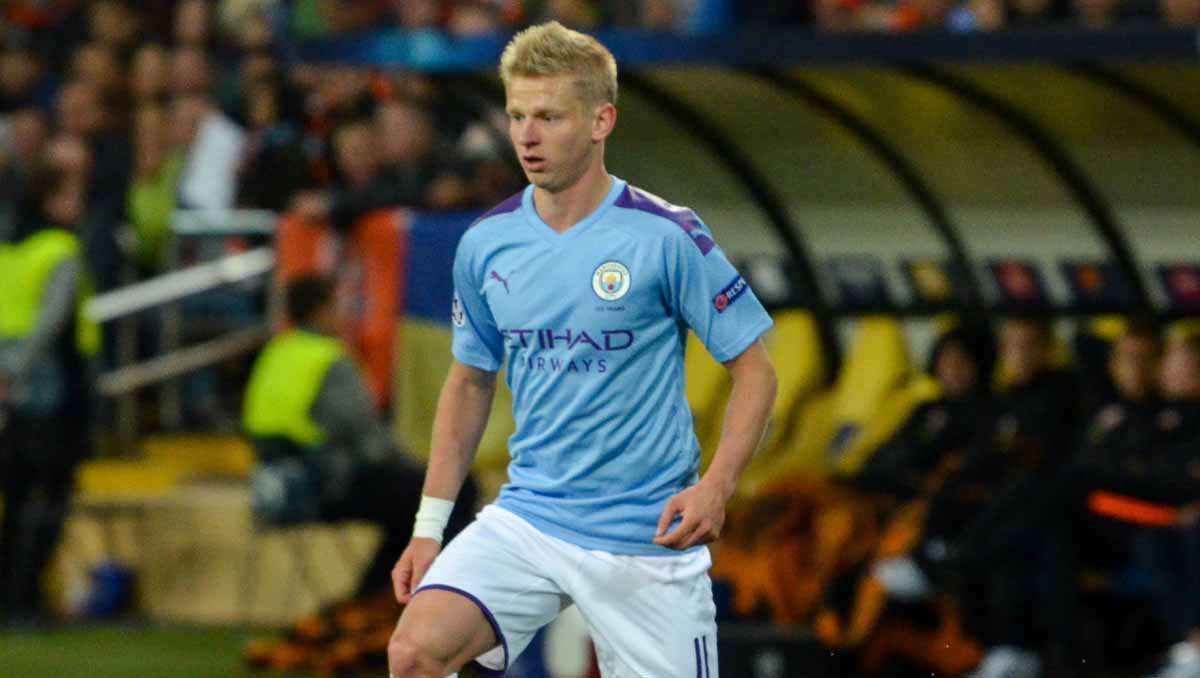 Both players have some European experience under their belts. Zinchenko has played for Manchester City in the Champions League multiple times.

Meanwhile, Tierney has so far only featured in the Europa League for Arsenal. In the 2019-20 season, the Scot made two assists in four Europa League games, and in the 2020-21 campaign, he netted one goal in nine European outings.

Tierney does have Champions League experience however, with the Scot having played in Europe’s elite club competition for Celtic in more than one season prior to his transfer to Arsenal.

Zinchenko vs Tierney – Head To Head In Front Of Goal

With both players behind defensive-minded players, they have not been on the score-sheet for the club’s very regularly. However, let’s now take a look at what the stats say in terms of their goals and assists over the last few seasons.

The numbers below show the total number of club goals scored and assists made per season in all competitions.

So, as you can see from the figures above, both players have a similar total in terms of number of assists made, but Tierney has been more prolific in front of goal overall.

What Have They Said?

Speaking in August 2022 following his transfer to Arsenal, Zinchenko insisted that he was full of respect for Tienery, describing him as an “amazing” player and saying he was relishing the competition between them.

“He [Tierney] is an amazing player,” Zinchenko told The Evening Standard. “Even when I was at City, I was watching his games. I think it is good competition for each of us. We are going to push each other and I think that’s the key. That’s how we need to move on. The most important thing is both of us want to try and help the team as much as we can.” 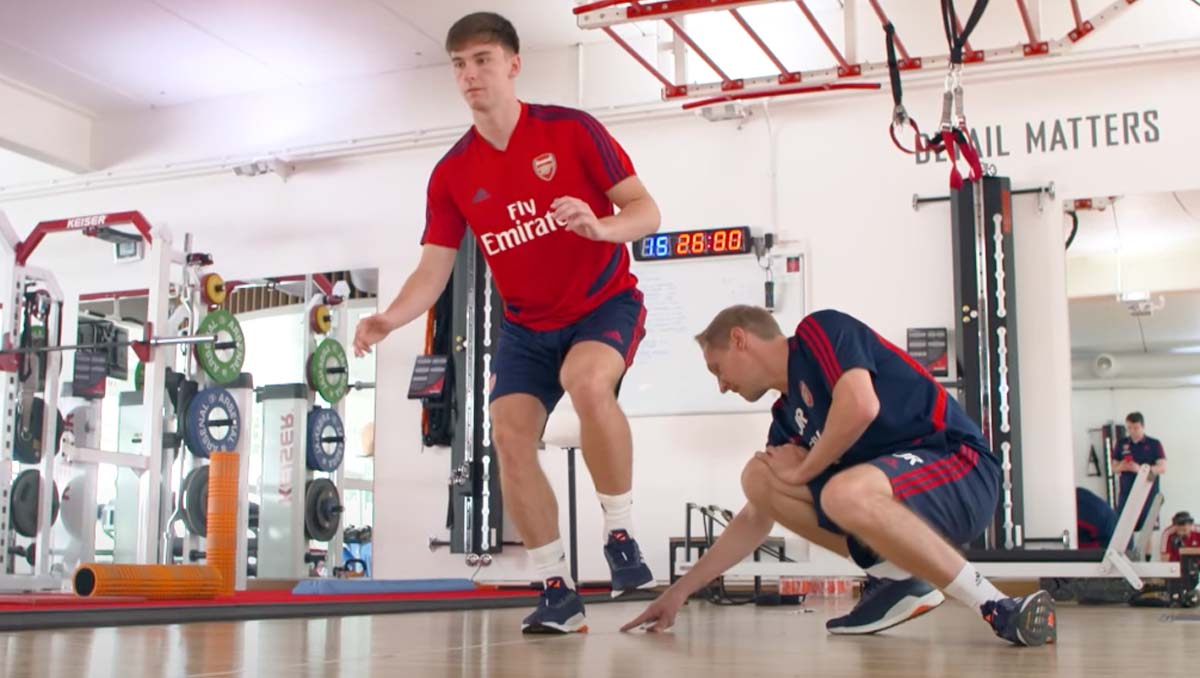 Both Zinchenko (Ukraine) and Tierney (Scotland) are seasoned international players.

Zinchenko made his senior international debut for Ukraine back in 2015 and, as of the time of writing, had scored eight goals in 52 games for his country.

Tierney made his senior international debut for Scotland in 2016 and had netted one goal in 32 games for his country at the time of writing.

Both players have lifted multiple trophies with their clubs.

Meanwhile, Tierney has only won the FA Cup with Arsenal so far. Before his move to north London, the Scot won four SPL titles with Celtic, plus two Scottish Cups and two Scottish League Cups.

How Old Are Zinchenko and Tierney?

Zinchenko was born on 15 December 1996 in Radomyshl, Ukraine and is currently 25 years old.

Tierney is the younger of the pair, having been born on 5 June 1997 in Douglas on the Isle of Man, making him currently 25 years old.

How Tall Are Zinchenko and Tierney?

Tierney is the slightly taller of the two players. The Scot is 178cm (5ft 10ins) tall, while Zinchenko is slightly shorter at 175cm (5ft 9ins).

Zinchenko vs Tierney – In Conclusion

So, that brings us to the end of our comparison article looking at Oleksandr Zinchenko and Kieran Tierney. We’ve walked you through some of the key stats to know about these two players and have examined how they’ve performed at club level in recent seasons.

The pair are both talented left-sided players and have plenty of experience at club level in various competitions. Tierney has been the slightly more prolific of the pair in front of goal in terms of goals and assists in recent seasons.

Mohamed Salah vs Kevin De Bruyne – Who Comes Out On Top?