IOC confirms Oslo, Almaty and Beijing will progress from being 2022 applicant cities to candidate cities 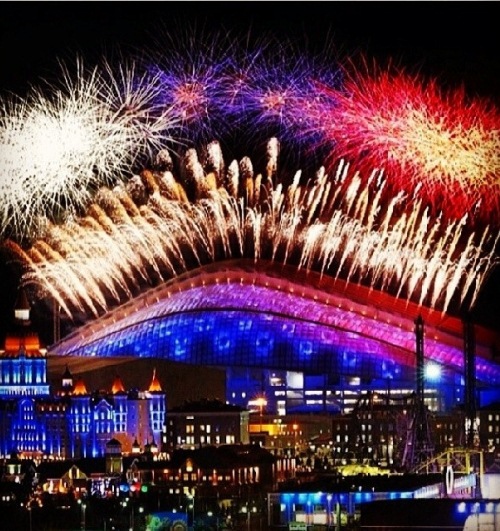 The race to host the 2022 Olympic Winter Games has taken significant step forward after the International Olympic Committee unanimously agreed that Oslo, Almaty and Beijing would progress from being applicant to candidate cities.

The IOC’s Executive Board based its decision on a technical analysis of the applicant cities applications submitted earlier this year, with January 2015 the next key date with each having until then to submit their candidature files.

Norway hosted the Winter Olympics in Lillehammer in 1994 and Oslo is focusing its bid on youth and the legacy of those Games 20 years ago while Almaty’s plans centre on providing the conditions to enable the city to became a sports, tourism and convention hub in central Asia.

Beijing is seeking to provide an extended legacy for the venues built for the 2008 Summer Olympic Games with all hopeful of following in the footsteps of Sochi, which held the 2014 Games earlier this year, and PyeongChang, which will host the next edition in 2018.

“The executive board was impressed by the legacy plans of each of the three cities, and will continue to support any future candidate or host city in developing them further,” said IOC president Thomas Bach.

“This support will be practical, involving the detailed transfer of knowledge as well as financial. In this respect it was good to see that each of the bidding cities understood the difference between the Olympic Games budget and the long-term infrastructure and investment budget, which will benefit their communities for decades to come.

“Or, as in the case of Sochi, make a considerable profit, which they project to be in the range of $200m. This is possible not least because of the extensive financial assistance given by the IOC.

“In the case of Sochi, this amounted to $750m and it is likely that figure will be even higher for the host of the Olympic Winter Games 2022.”