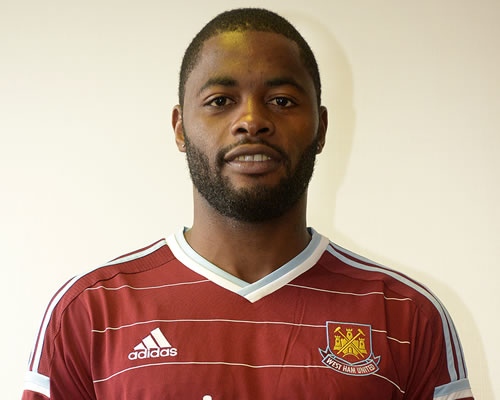 West Ham United have confirmed the signing of Alex Song from Barcelona on a season-long loan deal.

The 26-year-old midfielder has spent the last two seasons at the Nou Camp following his £15m move from Arsenal in the summer of 2012, playing 39 La Liga matches and winning the title in 2012-13.

I am very excited to be part of this project

The Cameroon international admits he is delighted to be back in the Premier League after his two-year spell in Spain, despite having offers from a number of clubs playing in the Champions League.

Song made 138 Premier League appearances for Arsenal – 206 in all competitions – and was a League Cup runner-up in 2011.