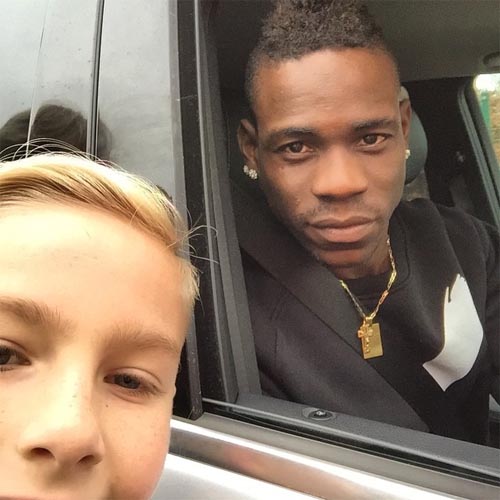 Mario Balotelli has caught up with his favourite Liverpool fan after the striker trained at Melwood ahead of the visit of Leicester City on New Year’s Day.

Jack Gandy, 11, provided Liverpool with a much-needed feel-good story during the club’s struggles in October after the Reds supporter received a signed football from Balotelli.

The Under-11s Netherley Woodlane Legion winger was cheering Balotelli’s efforts as the striker worked on his shooting before he passed his present over the perimeter wall to his biggest fan.

While Balotelli may have forgotten where the goal is in the Premier League, the striker had no trouble remembering Jack’s face when he watched Brendan Rodgers’s side train on New Year’s Eve.

“We were watching them training and Jack shouted over, asking if Mario remembered him. Mario said yes.

“We went round to the entrance after training and he drove out in his 4×4, Jack waved at him and he stopped.

“Jack asked to take a selfie on his new iPhone, Mario said, ‘Cool’, and shook his hand and wished him a happy New Year. Jack said the same to you and hope you score tomorrow!

Jack proved a hit with the Liverpool squad outside Melwood on Wednesday afternoon as manager Brendan Rodgers stopped to wish the youngster a happy New Year, too. 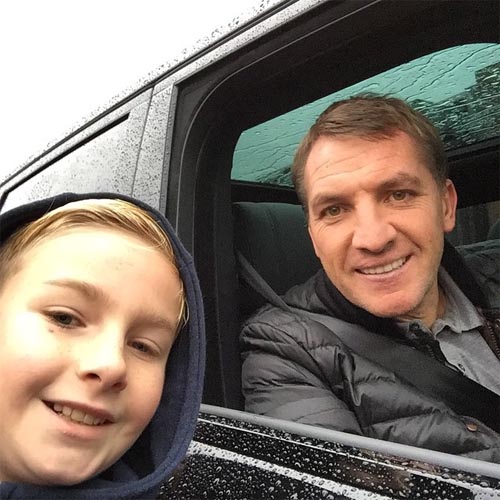 Lee added: “Brendan also wished him a happy new year and asked did he have a good Christmas. Thought that was nice, too.”

Making it a hat-trick of selfies, the youngster snapped a photo with Liverpool’s other Italy international, Fabio Borini. 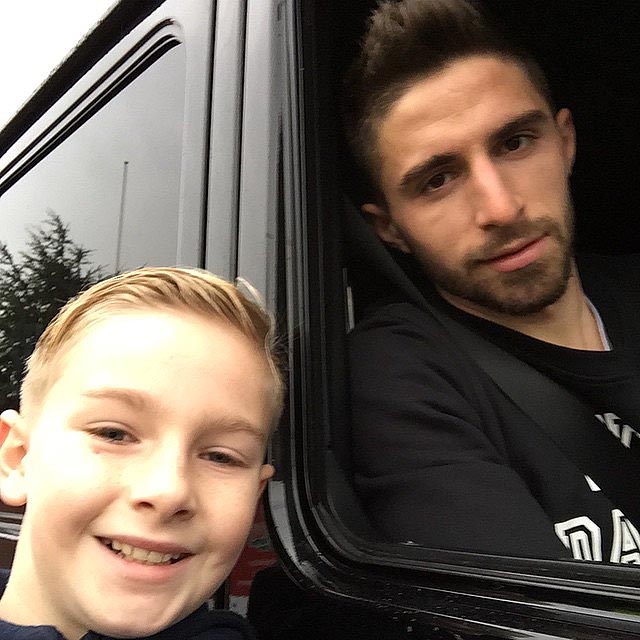