Jack Wilshere, Cesc Fabregas, Didier Drogba and Thierry Henry were among the attendees... 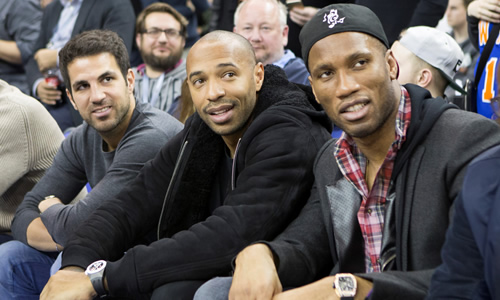 Jack Wilshere and Cesc Fabregas were among the Premier League footballers in attendance as the Milwaukee Bucks hosted the New York Knicks in the NBA Global Games on Thursday evening.

Wilshere, who is currently recovering from ankle surgery, was pictured in the crowd at the O2 Arena in London.

Arsenal legend Thierry Henry, who is due to make his Sky Sports Premier League punditry debut on Sunday, was also snapped courtside. 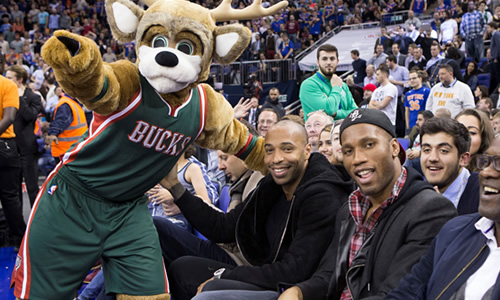 The former France international was joined by Chelsea duo Cesc Fabregas and Didier Drogba in the capital as part of the sell-out crowd.

Fabregas and Drogba are likely to be involved when Chelsea travel to Swansea City in the Premier League on Saturday afternoon. 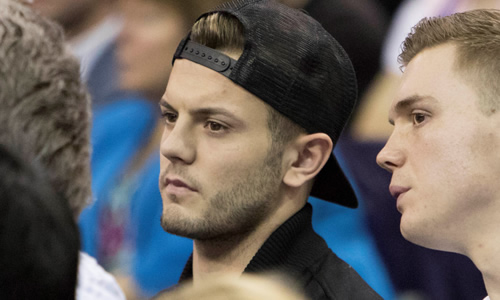 Jose Mourinho’s men head into the game at the top of the Premier League table, two points clear of defending champions Manchester City.

Arsenal, meanwhile, take on City at Etihad Stadium on Sunday afternoon, in what will be Henry’s first appearance on Sky Sports since hanging up his playing boots last year.

The Milwaukee Bucks took on the New York Knicks at NBA Global Games London 2015 at The O2 on January 15. To follow the NBA in the UK visit www.facebook.com/nbauk