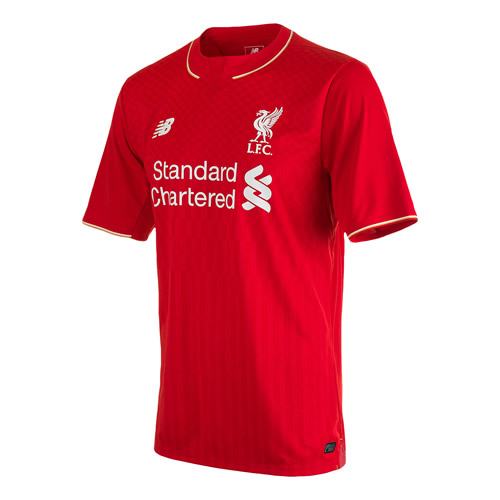 Liverpool have unveiled their New Balance home kit for the 2015-16 season. 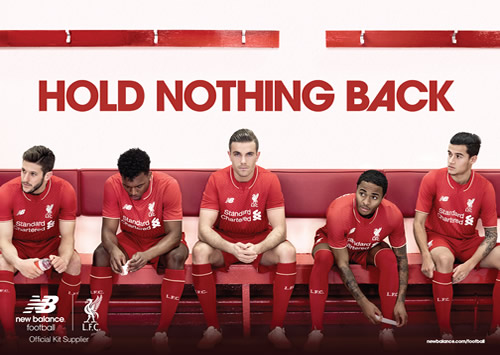 The new home kit will go on sale next month Photo: New Balance

The design is linked to New Balance’s new LFC campaign, #HoldNothingBack, a reflection on the team and fans’ attitude towards the club. The kit is the first to be released by New Balance and will be available to buy from 14 May 2015. 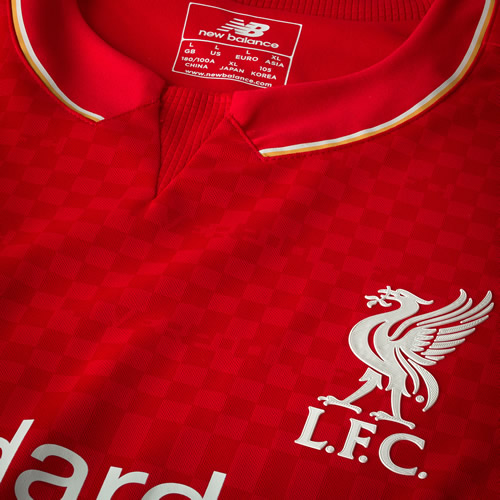 The kit has a sleek and sophisticated style, and celebrates some of the classic moments of LFC’s history. It is reminiscent of shirts that club legends like Kenny Dalglish wore as part of the dominant side in the 1980s.

The simplicity of the design honours the clubs illustrious heritage. The shirt is engineered to offer the players the latest in performance innovation, kit technology and garment optimisation.

Arsenal fan, 11, travels from New Zealand to be club’s mascot against Liverpool