Photos: Rafael Nadal trains until dusk on road to recovery from wrist injury 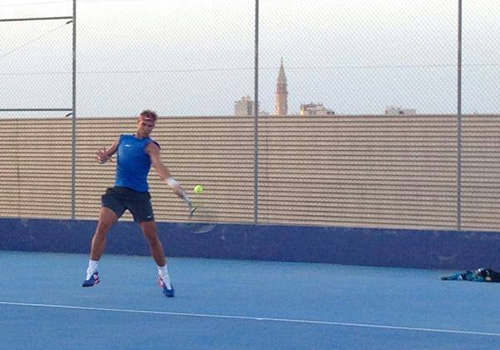 Rafael Nadal has stepped up his training as he continues his recovery from the wrist injury which ruled him out of the US Open.

The Spaniard was forced to withdraw from the tournament due to the problem just one week before the final Grand Slam of the year in New York.

The 14-times Major champion is now on the comeback trail and took to his Facebook page on Tuesday to reveal that he has been training into the evening as he bids to recover his fitness. 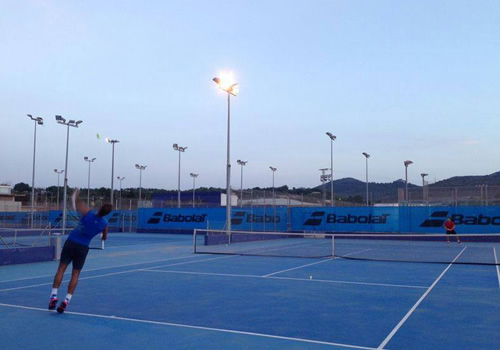 Nadal posted a series of photos of himself in action as the sun set, with the message: “Yesterday we practiced until it got dark again! Good training session!”

The 28-year-old last week took to his Facebook page to thank his fans for the messages of support as he continues his recovery. 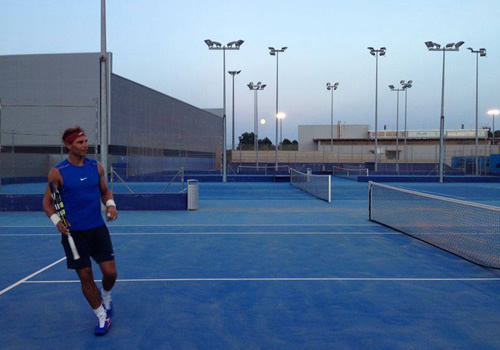 He said: “Thank you very much for all your messages of support, they help me to work every day to be back as soon as possible.