The Chelsea squad were put through their paces at their Cobham training base on Wednesday morning as they prepare to host Steaua Bucharest in the return leg of their Europa League last-16 clash.

The Blues, who trail 1-0 from the first leg last week, head into Thursday’s game fresh from their battling 2-2 draw at Manchester United in the FA Cup on Sunday.

Stay close to The Sport Review for all the build-up ahead of tomorrow’s game at Stamford Bridge. 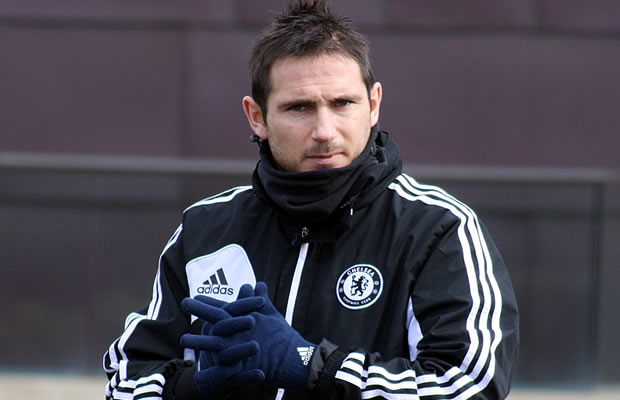 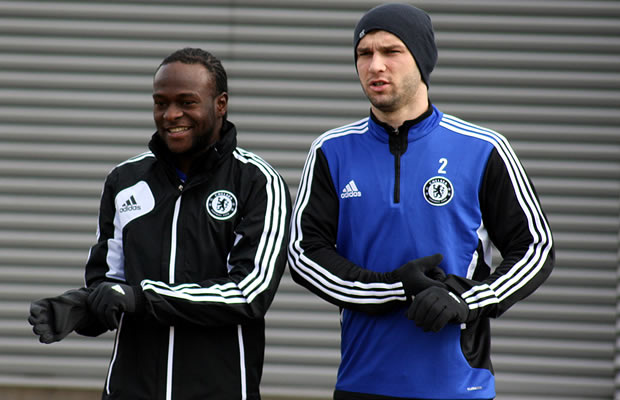 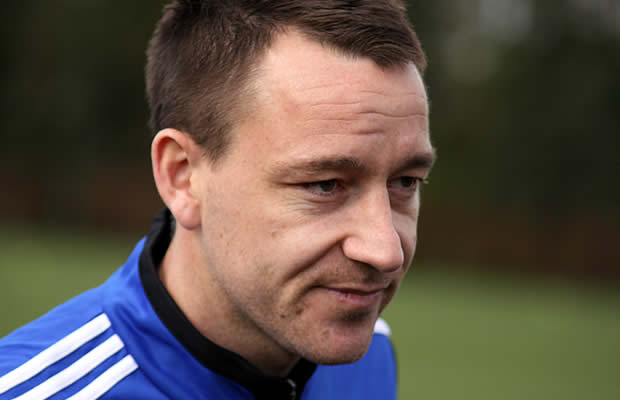 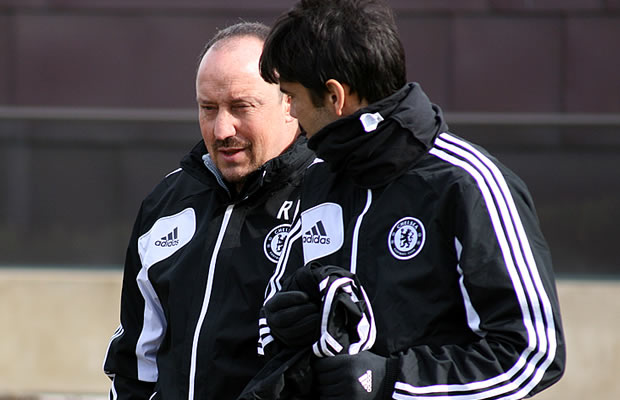 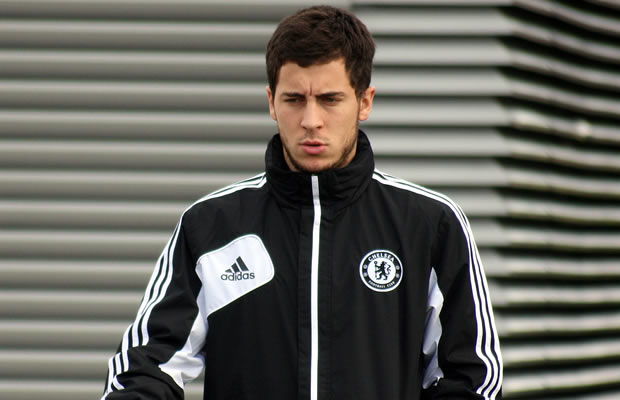 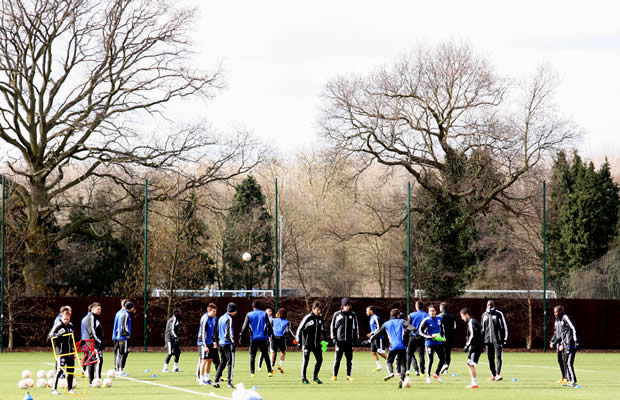 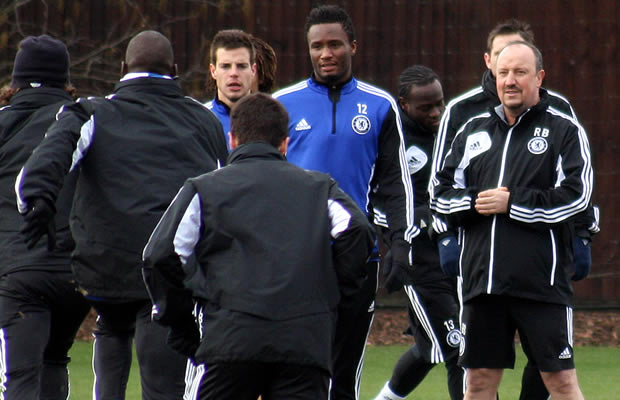 Benitez watches on as his side are put through their paces