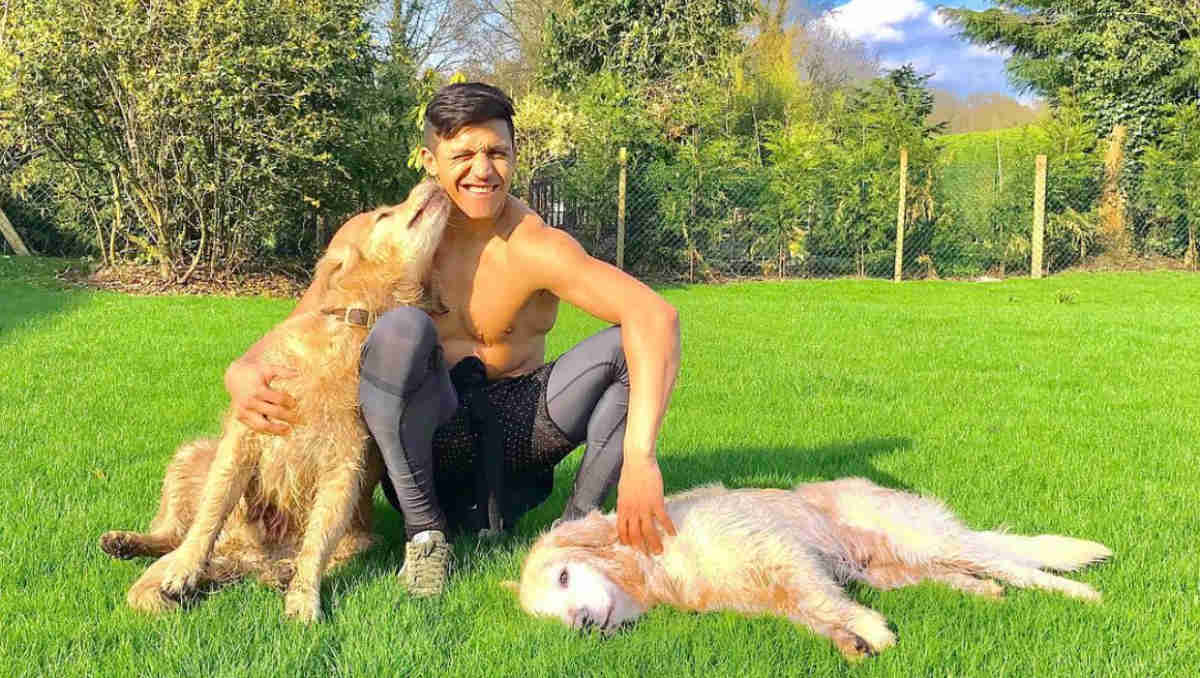 With Premier League footballers under huge pressure to perform on a weekly basis, it’s no surprise that some of English football’s biggest stars like to unwind with their beloved pets.

While these athletes train seven days a week, they still find time to take a break and walk their dogs in the British countryside or cuddle up on the couch.

Some of these pooches even have their own Instagram to further boost their profile in the doggie world.

Alexis Sanchez has been able to rely on the comfort of his Golden Retriever dogs Atom and Humber during a difficult first year at Old Trafford.

These beautiful golden pups swapped an Arsenal shirt for a Manchester United jersey in January 2018 after four and a half seasons in north London.

Sanchez’s goals may have dried up on the pitch but the Chile international has been prolific on their Instagram page in the past 12 months.

Since launching in August 2016, Atom and Humber have 170 posts and 189,000 followers on the social media platform to become Instagram stars.

Atom was named after a character in Sanchez’s favourite TV show Real Steeler, while Humber got his name from the Manchester United star’s brother Humberto.

These Golden Retrievers can usually be found in Manchester but they have been known to travel in style with the Manchester United number seven on a private jet. 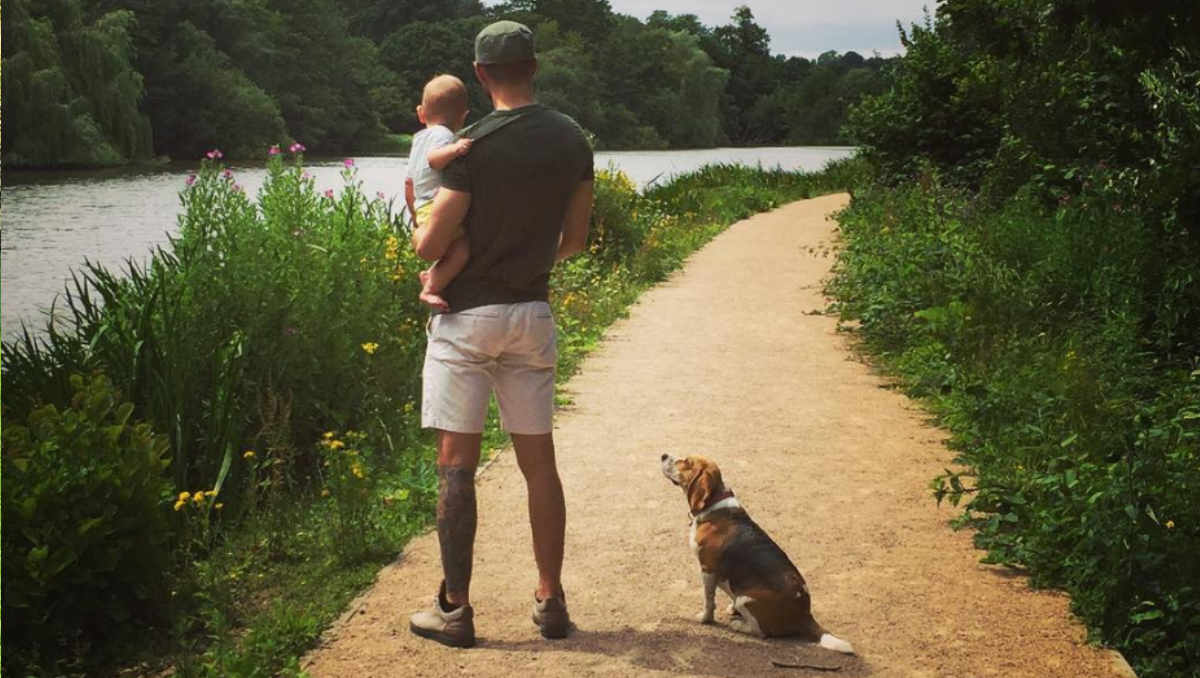 His former Arsenal team-mate Aaron Ramsey is another dog lover.

The Wales international brought home Halo in January 2015, melting the hearts of his Arsenal fanbase on Instagram as he asked for help naming the Beagle.

Ramsey often posts a snap of Halo with his young family on walks in the British countryside during his downtime away from his Premier League commitments.

Given that Beagles require a lot of exercise, Ramsey will be able to burn some extra calories with lots of walks on the cards. 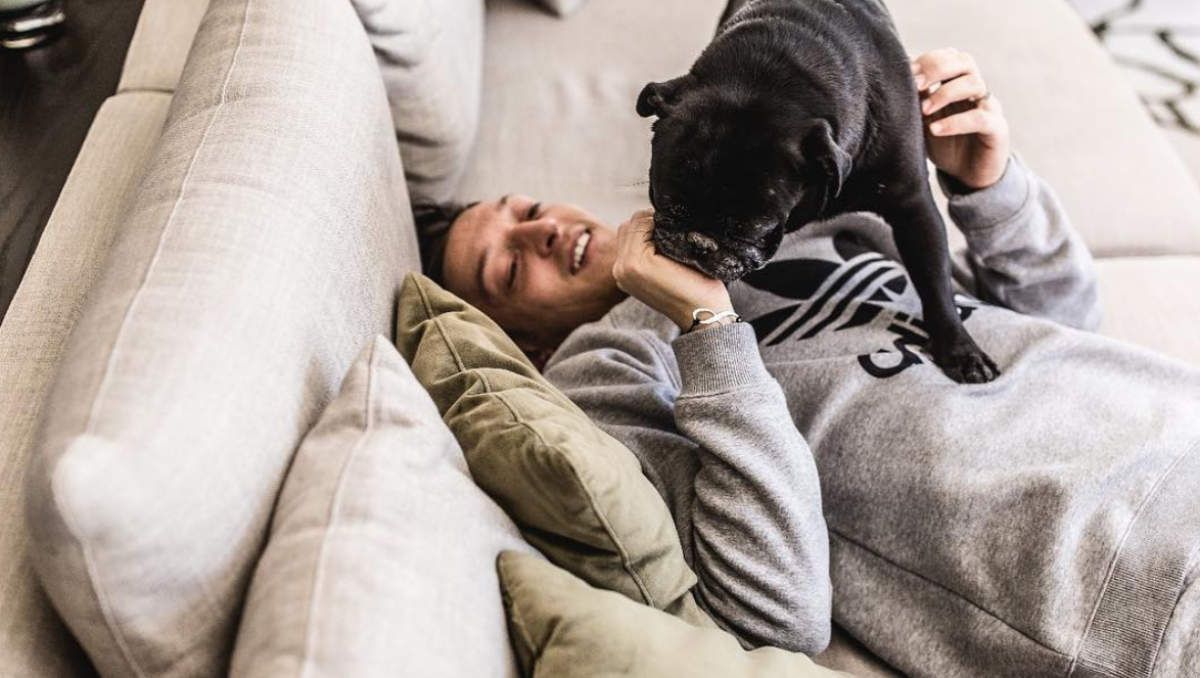 Another Arsenal player with a soft spot for dogs is Mesut Ozil.

The World Cup winner is the owner of a black pug called Rocky Balbao, who has been known to dabble in some football in the back garden.

Rocky Balbao has been helping Arsenal’s best-paid player when it comes to beating a press with his tenacious attitude to winning the ball back in Ozil’s garden.

In fact, he often succeeds where some top Premier League players have thrived by taking the ball of the former Germany international, much to the amusement of Ozil’s followers. 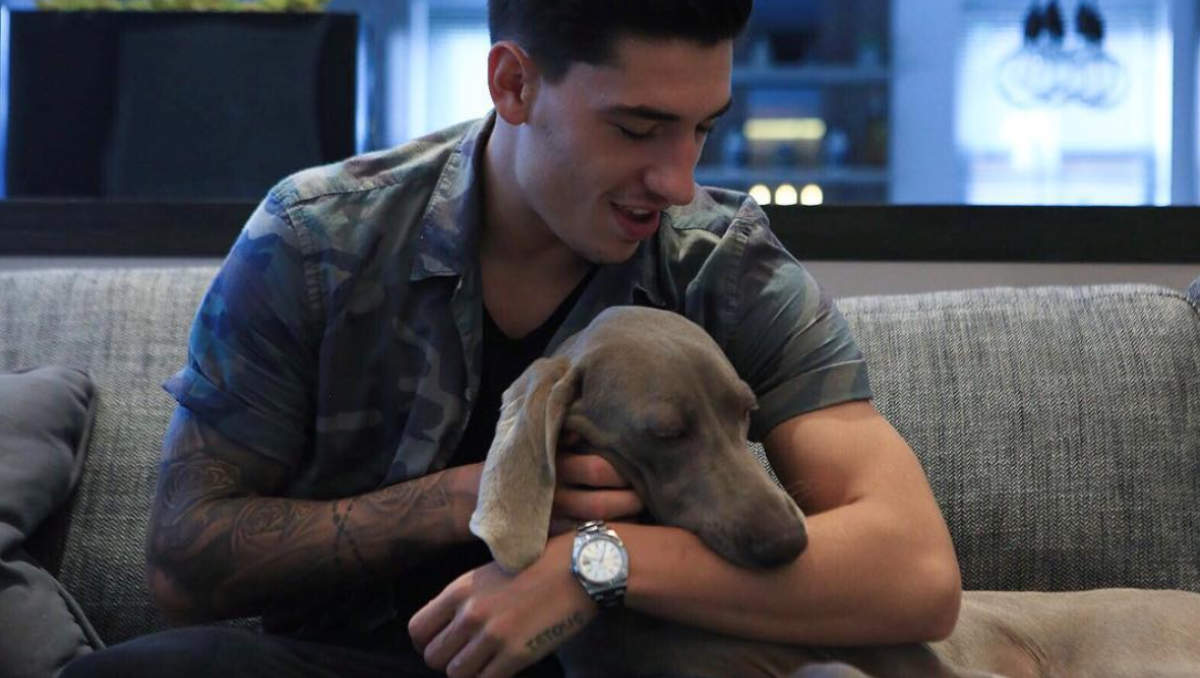 Hector Bellerin, ironically, opted for a German dog to keep him company. Nicknamed the “Grey Ghost”, Weimaraner are known for being friendly dogs.

The Spain international will be spending a lot more time with his pup Otto after his recent knee injury, which is expected to keep him sidelined for a prolonged spell. 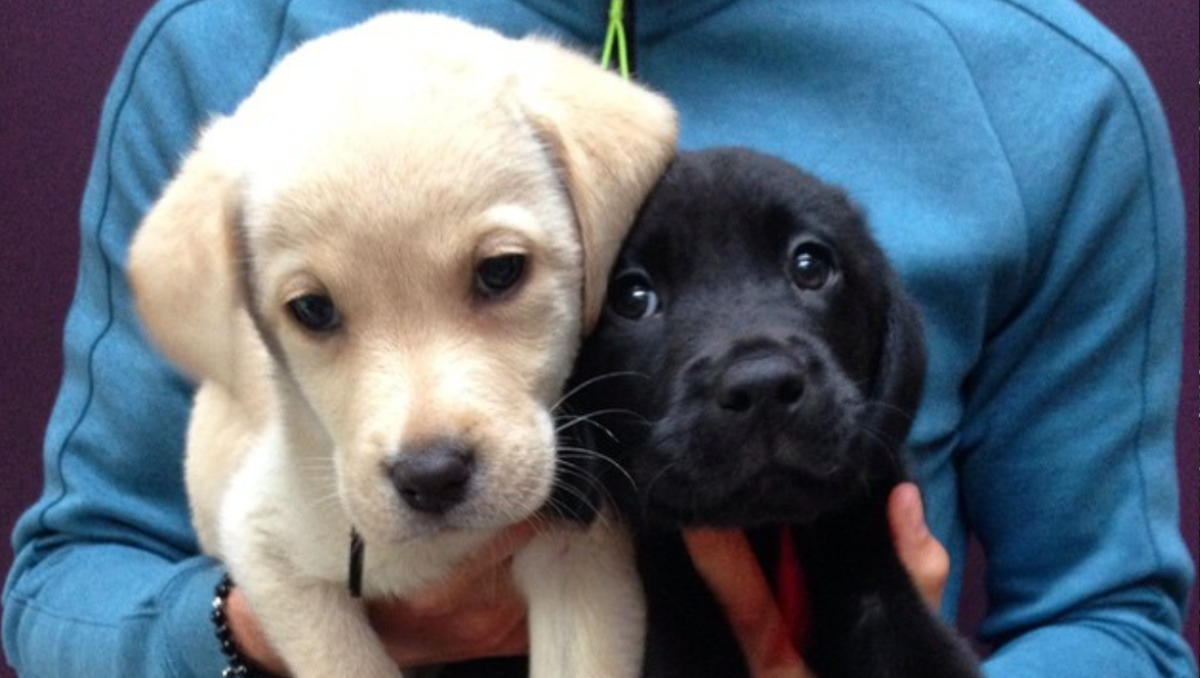 Across north London, Harry Kane will be leaning on his two dogs to keep him company as the Tottenham Hotspur striker recovers from his injury setback.

The England captain owns a black Labrador and a yellow Labrador, who often feature on Kane’s Instagram page on some adventure with the Spurs star.

Kane is an avid NFL fan and named one of his dogs Brad after New England Patriot quarterback Tom Brady, while his other pup is called Wilson.

This isn’t a nod to Wilson Palacios but Seattle Seahawks QB Russell Wilson. It begs the question, does Kane love his dogs or American football more?

His team-mate Eric Dier has followed his skipper’s lead by owning two Labrador dogs, too.

While Dier and Kane opted for a common breed, Manchester United number one David De Gea is the proud owner of a giant fluffy Chow Chow. 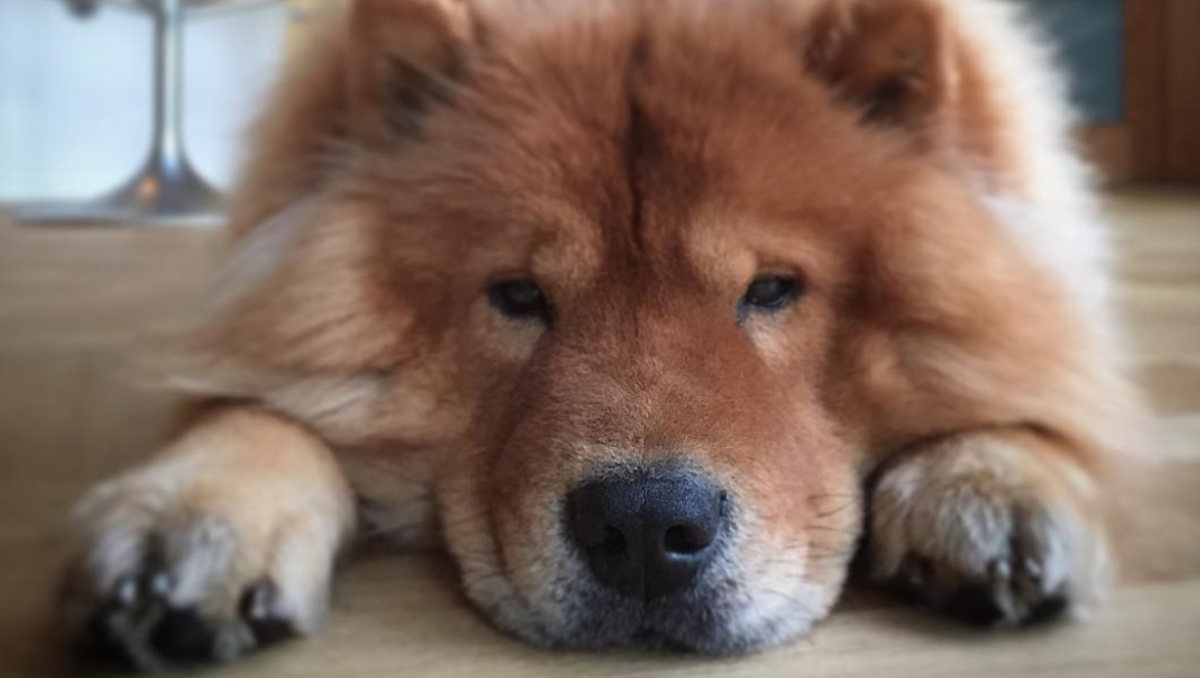 Named Maxto, De Gea certainly has his hands full with this dog, which could end up weighing as much as 25–32 kg and as tall as 48–56 cm.

However, Chow Chow is very intelligent but can be difficult to train. The breed are known for not having a strong desire to please their masters, unlike Golden Retrievers.

There were even two Chow Chow owners in the Manchester United squad for a short time after Memphis Depay opted for the unique breed, which originated in northern China.