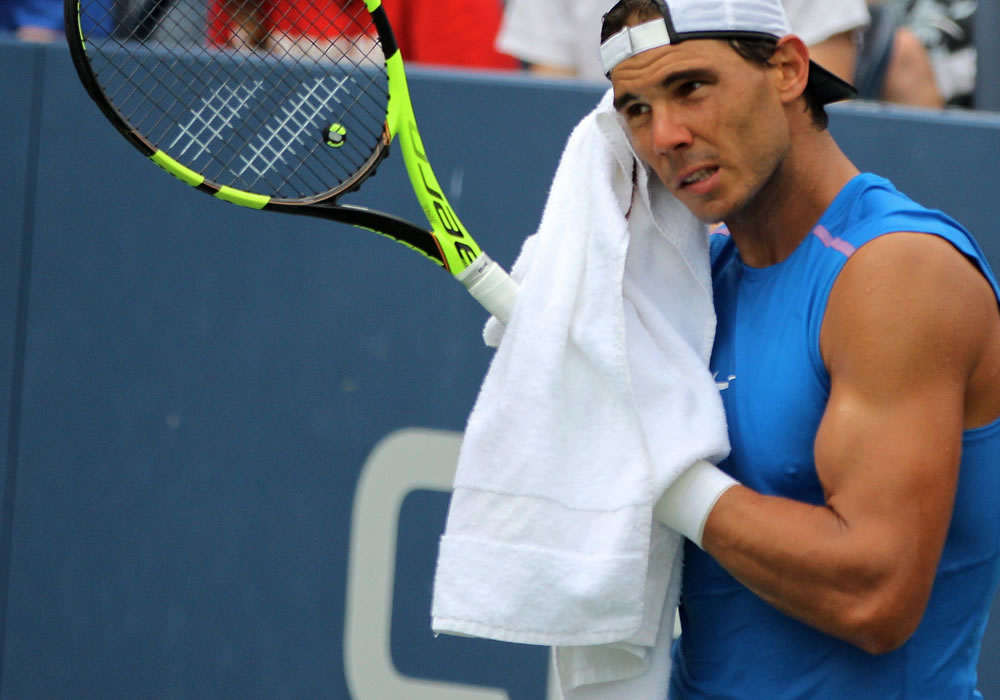 It has been a week of upsets at the Monte Carlo Masters.

It started with Andy Murray after the world number one lost 2-6 6-2 7-5 in his second match since recovering from an elbow injury.

The Scot would have been one of the favourites to win the tournament in the Monte Carlo ATP final betting odds but fell short – again.

The two-time Wimbledon champion conspired to throwaway a 4-0 lead in the final set to make an early exit from the prestigious ATP tournament.

2015 French Open winner Stanislas Wawrinka crashed out of the tournament in the early rounds following a surprise loss for the Swiss ace.

The 32-year-old was beaten 6-4 6-4 by Uruguay’s Pablo Cuevas to clear the path a Novak Djokovic-Rafael Nadal semi-final meeting.

However, Novak Djokovic lost to David Goffin in the last eight to open up the draw for Nadal to win his 50th title on the clay surface.

The Serbian suffered a 6-2 3-6 7-5 defeat at the hands of the world number 13 to provide his rival with the chance to win the Monte Carlo tournament.

Nadal, who is widely recognised as one of the greatest clay court players of all time, was bidding to win the tournament for an incredible tenth time.

The fourth seed booked his place in the Monte Carlo final on Saturday afternoon thanks to a 6-3, 6-1 win against Belgian player Goffin.

Nadal has one more hurdle to overcome in his bid to win a tenth Monte Carlo crown in the shape of Albert Ramos-Vinolas after his compatriot beat home favourite Lucas Pouille in straight sets.

Ramos-Vinolas, who is ranked at No15 in the ATP world tour rankings, is looking to win the competition for the first time but will come up against one of the tournament’s greatest champions.

“He’s playing better than ever. He’s winning huge matches during the whole week. He’s playing with big confidence, with great spirit and fight, overcoming tough situations in every match and playing a high level of tennis all the time,” Nadal told ATP’s website.

“I know that I need to be at my best to keep having chances, to fight for another title here. That’s what I am looking for.”

Betting: Chelsea or Tottenham? Who will win the Premier League?