Real Madrid have identified Arsenal defender Kieran Tierney as a potential target ahead of the summer transfer window, claims report 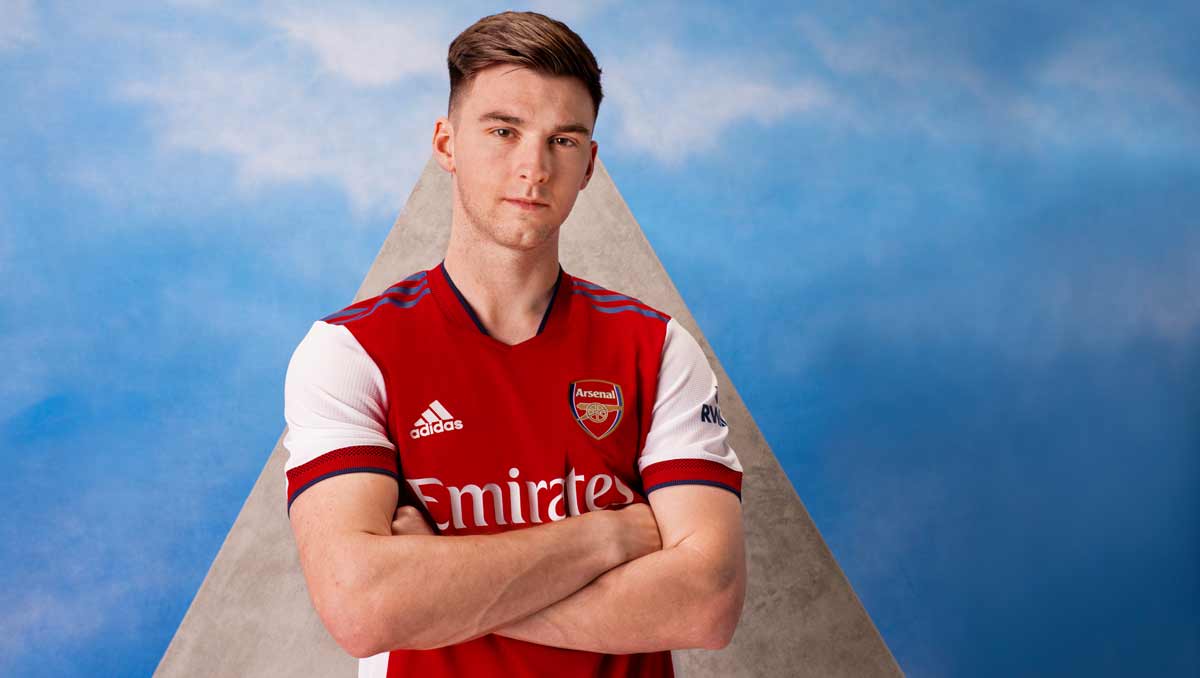 Real Madrid are considering a £50m swoop to sign Kieran Tierney from Arsenal in the summer transfer window, according to reports.

The Sunday Post is claiming that the Spanish side have been monitoring the Scot’s performances for Arsenal this season and are ready to make a move in the summer.

According to the article, Tierney’s impressive recent performances for club and country have made Real Madrid boss determined to try and land the full-back at the end of the season.

Tierney has been a regular fixture in the Arsenal team this season, scoring one goal and making three assists in 22 Premier League games for the north London side.

The 24-year-old scored his first senior goal for Scotland in recent days when he netted in a 1-1 draw with Poland in an international friendly.

According to the same story, Real Madrid’s interest in Tierney has stemmed from their chief scout, Juni Calafat, who has been highly impressed by the Arsenal defender’s recent displays.

It’s claimed in the story that FC Barcelona are also “known” to be interested in the Scottish defender, and that Arsenal would be “unlikely” to block a move to Real Madrid as long as the price was right.

Meanwhile, the Scottish defender will be expecting to feature for Arsenal when the Gunners take on Crystal Palace away from home in the Premier League on Monday night.

Stan Collymore predicts where Arsenal will finish this season