Marianne Bevis takes an early look ahead to the 2012 Rome Masters, where Novak Djokovic is looking to defend his crown

You know it’s Rome when the old-fashioned burnt-umber courts are watched over by towering statuary. 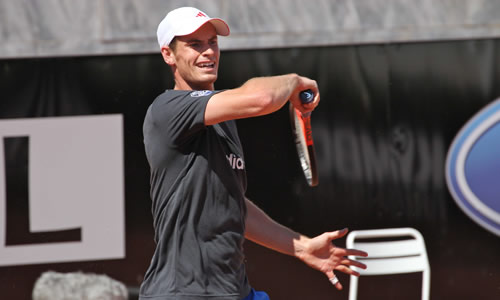 You know it’s Rome when the temperature hovers at around 30 degrees yet the clientele look as cool as a Paris catwalk.

You know it’s Rome when red and white roses are already in full bloom beneath the soaring stone pines.

You know it’s Rome when the tang of cigarette smoke curls amongst the aromas of coffee and pizza along the curving stone terraces. 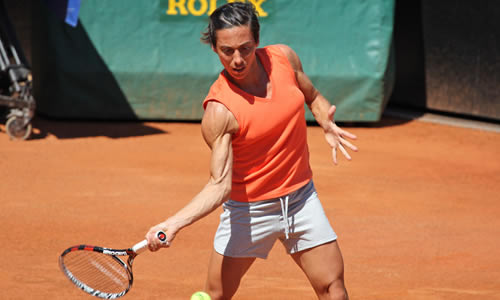 For after the tradition busting, fast and flighty blue grit of Madrid, Rome summons memories of tennis from a bygone era.

But though it is about to enjoy a 77th outing, make no mistake: Italy’s most renowned tennis venue has not sat on its laurels. 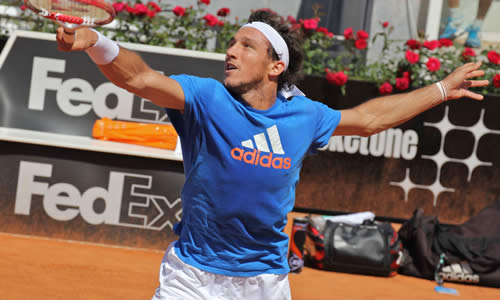 The Foro Italico, stretched along the banks of the Tiber, has hosted Italy’s premier event since 1935 but this year it is bigger, brighter and smarter than ever.

The famous monolithic figures now gaze down into the basin of the third of its show courts, named after former Italian champion Nicola Pietrangeli. But rising behind it are the shining walls of the new Centre Court—surely one of the most fan friendly in tennis. 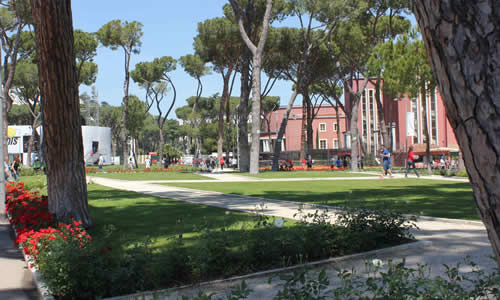 The court is set below ground level while its terraces rise steeply upwards to create a curved and intimate embrace reminiscent of that other colosseum down the road. 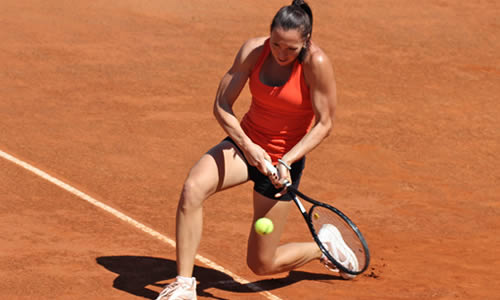 So, as its brash Madrid sibling reaches its climax across the Med, Rome welcomes the first arrivals to its spacious, modern yet traditional forum.

Here, they will grow accustomed to the perfectly formed terracotta, for this is the closest that their feet will get to the ultimate clay challenge that awaits the tour in Paris in two short weeks.