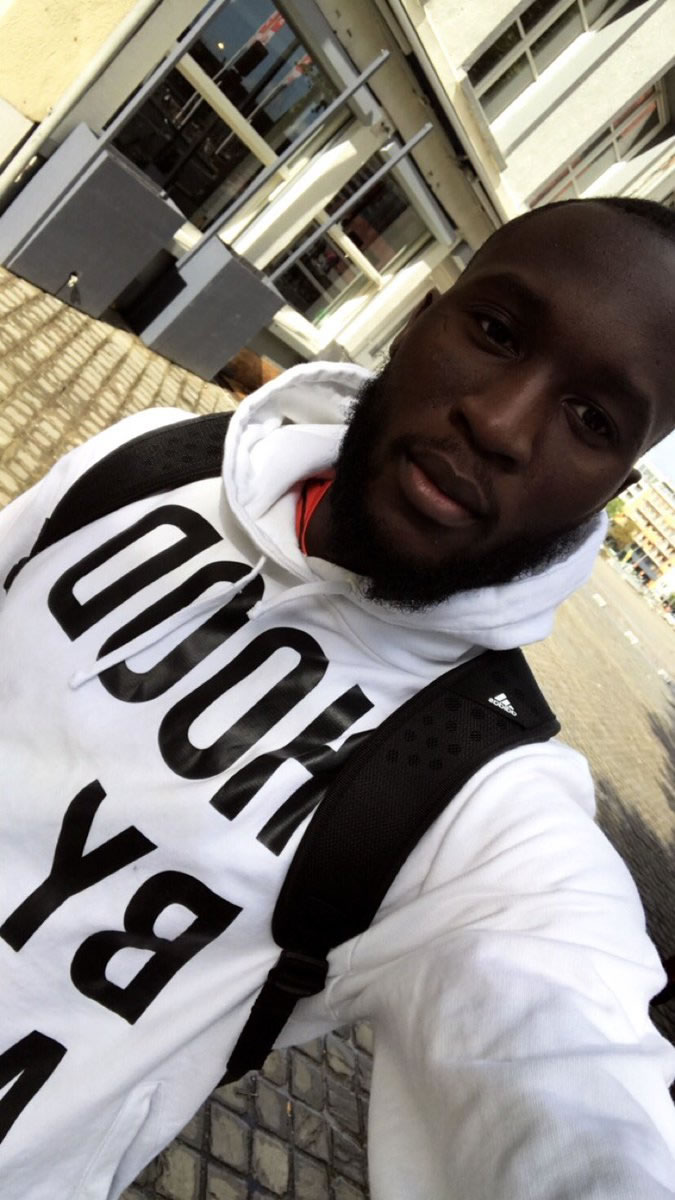 Romelu Lukaku has told Manchester United fans not to judge him this season as he prepares for Sunday’s crunch clash at Chelsea.

The Belgian striker has been getting used to life at Old Trafford following his big-money transfer from Everton back in July.

The 24-year-old has made a steady start to his Manchester United career by scoring seven times in his first 10 Premier League games.

However, the forward has come in for criticism in recent weeks for failing to score in his last six appearances in all competitions for Jose Mourinho’s men.

Lukaku will be hoping to help to fire Manchester United to a victory over Chelsea at Stamford Bridge on Sunday afternoon.

And the Belgian forward has pleaded with Red Devils fans to give him time to prove himself at the Old Trafford club.

“I think a lot of people are judging me as the finished article,” Lukaku told Sky Sports.

“I know I have a lot of talent. I can do a lot of stuff, score goals with my left, right and head. But I want to be a creator – I want to have more assists. I want to make sure when my team is having difficulties they can count on me.

“I’m on the perfect stage and the perfect age. I want to be a winner and take my career to the next level.”

Manchester United head into their showdown with Chelsea in second place in the Premier League table and five points behind Manchester City after 10 games of the new campaign.

Chelsea, meanwhile, are fourth and nine points behind leaders Manchester City as the Blues look to bounce back from their 3-0 loss to Roma in the Champions League in midweek.