'What was Eric Cantona like? Will Man United win the league this year? When will you retire?' 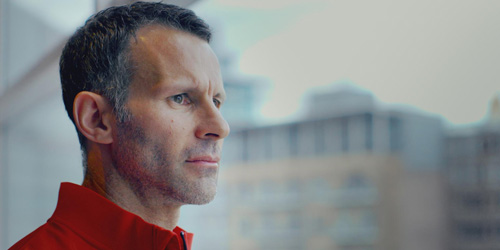 Ryan Giggs has revealed what question he got asked the most as a Manchester United player.

The former Wales international is the subject of a new cinematic documentary called, ‘The Life of Ryan’, celebrating the former midfielder’s illustrious spell at United.

And Giggs, who won 13 top-flight titles and two Champions League titles, talks about the question that he was most frequently as a player. 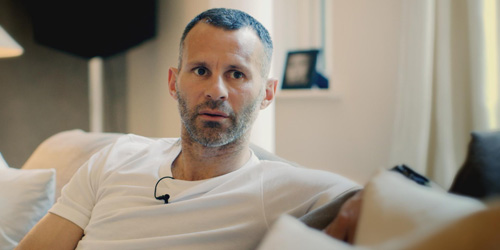 Asked what he usually answers, the 40-year-old, speaking earlier this year, replied: “Not this year, no. Pretty easy this year. Sometimes, it is ‘I hope so’.

“I tell you what, in the last five years, the most-asked question is: ‘Are you going again this year? When are you finishing?’”