The brief but lucrative Asian swing has, not for the first time, brought with it some surprises 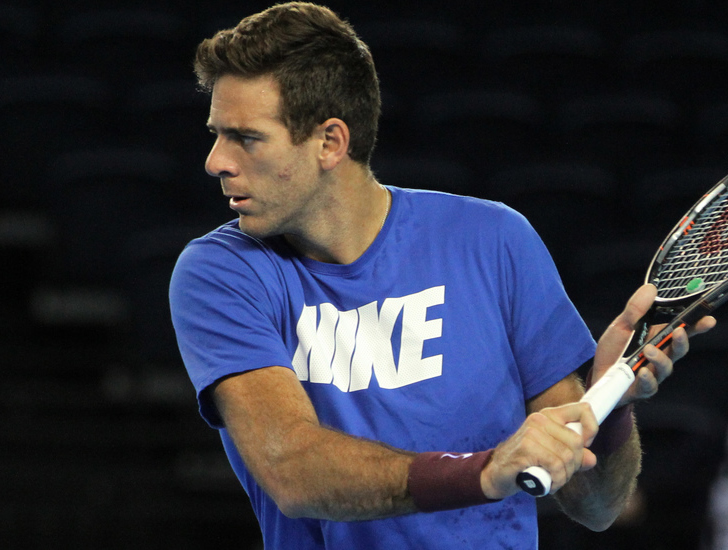 It was not former champion, home favourite and No3 seed Kei Nishikori who lifted the trophy at the Tokyo 500 at the weekend, but qualifier Daniil Medvedev who beat Nishikori after downing both Diego Schwartzman and Milos Raonic. This was the 22-year-old’s third title of the year, and boosted him 10 places to a new career-high No22.

Beijing brought an unexpected finish, too. The China Open, with the biggest purse on the ATP500 circuit, saw top seed Juan Martin del Potro reach the final, and qualify for the World Tour Finals in the process, but there he was beaten by Nikoloz Basilashvili who, three months ago, had never won an ATP title. Now, he has won two since Wimbledon, having won as a qualifier in Hamburg. And for the 26-year-old from Georgia, that also represented a career-high ranking of 23.

In Tokyo and Beijing, there were also strong runs and career-highs for Kyle Edmund, up to No14, and Stefanos Tsitsipas, up to No15. Nineteen-year-old Denis Shapovalov has achieved a new career-high ranking 11 times this season, while fellow teenager Alex de Minaur has done so 16 times.

Fabio Fognini equalled his high of No13, fellow Italian Marco Cecchinato rose to No20, and young Borna Coric, with a tough win over Stan Wawrinka in his opener at the Shanghai Masters, is eyeing another new high of 17.

And so to Shanghai, winner many times over of the best ATP Masters Award, which brings down the curtain in Asia at one of the most glamorous and financially rewarding stops on the tour. The $9.2 million offered by the Rolex Shanghai Masters is exceeded only by the four Majors, and its magnificent purpose-built Qi Zhong centre has set the standards for tennis that others now try to emulate.

12 months on, and top two rankings again on the line

Last year, the tournament saw two of the sport’s greatest champions go head to head as their paths clashed in pursuit of the No1 ranking. No1 Rafael Nadal and No2 Roger Federer had returned from long injury absences to take 2017 by storm, and Shanghai brought them face-to-face for the fourth time in the year. Federer would win his second Shanghai title, while the Spaniard would go on to hold the end-of-year No1.

But 12 months ago, two other prolific Shanghai champions were missing injured: three-time winners Novak Djokovic and Andy Murray. And they were just two in a string of autumn absences that included Wawrinka, Nishikori, and Raonic.

This year, in the 10th playing of the tournament, it is a different story—and with a different name eyeing the No1 ranking.

Murray is still out of contention, but Djokovic has returned to the top table with a vengeance. After winning Wimbledon, the US Open and the Cincinnati Masters, he is poised to nab the No2 ranking from Federer.

The Serb already leads the Swiss in the Race to London, and as the two sets of rankings converge during the World Tour Finals, Djokovic is also closing on Nadal.

If he wins a record fourth Shanghai title, he will trail Nadal by just 35 points in the Race, which establishes a very good launch-pad to attain No1 for the first time in two years and the end-of-year No1 for a fifth time.

And there is another name in all this talk of rankings: Del Potro. The Argentine could also end the Shanghai Masters as No2, and should he do so, he would end a 13-year run of “big-four” dominance by Federer, Nadal, Djokovic and Murray. These four are the only men to have been ranked in the top two since the summer of 2005.