Sochi 2014: Multiple winner Thomas Morgenstern just happy to be back

Sochi 2014: Austria's Thomas Morgenstern delighted to be in Russia after January injuries cast doubt over place 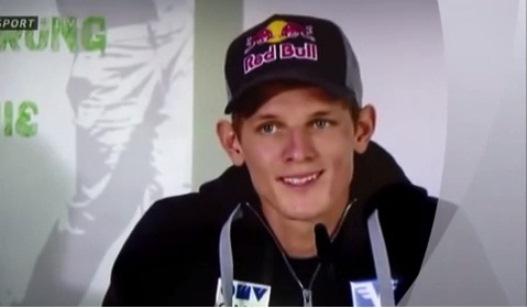 Weeks after suffering a nasty crash three-time Olympic gold medallist Thomas Morgenstern is simply happy to be competing in Sochi.

The Austrian ski jumping champion lost balance in mid-air during training in early January and was left with skull and lung injuries.

But despite the incident he was named in a strong Austrian team alongside a host of medal contenders including Gregor Schlierenzauer and Andreas Kofler.

“It’s very emotional. I’m really happy to be here,” he said yesterday, before finishing ninth in the normal hill qualification on Saturday.

“The potential for a medal is still slumbering in me, it’s there. But it’s not the biggest priority.”

Morgenstern admitted that he was still not one hundred per cent and sat out the training run on Friday but didn’t appear overly hindered in today’s jumps.

Coach Alexander Pointer said that the crash had affected the international ski jumping community with Morgenstern adding it had changed the way he looked at life.

“It definitely put things into perspective,” said the 2006 and 2010 team gold winner.

“I have three golds at home so I don’t have to break my back, I know it can just happen.

“I’m very relaxed. It’s Olympic Games of course, it’s something that pushes you and demands the highest performance.

“I’ve reached my goal just by being here.”

Sochi 2014: Johnny Quinn breaks through door after getting trapped