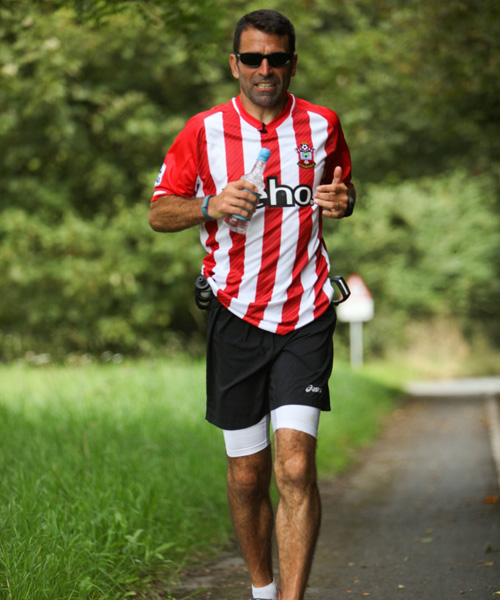 Francis Benali admits he is “shocked and stunned” by Manchester United’s fall from grace over the past year.

The Red Devils are still searching for their first Premier League win under new manager Louis van Gaal, who has been drafted in to reverse the club’s downward spiral.

But former Saints full-back Benali, who was part of the Southampton sides that beat the 20-time English champions at The Dell in 1996 and 1998, backed United to bounce back.

“I must admit, I’ve been shocked and stunned to see how far they’ve fallen at the end of Sir Alex Ferguson’s reign,” Benali told The Sport Review.

“They’ve been a formidable force for a good many years, even when I was playing!

“I’m sure there are many fans who are relishing the fact that they haven’t been doing too well in recent times.

“But they’ll turn things around and be a force again.”

Benali, who is currently running to all 20 Premier League stadiums to raise money for Cancer Research UK, added that the United players have to accept a fair portion of blame for the club’s current predicament.

“David Moyes lost his job as a result of performances last year but the players have to take a lot of responsibility as well,” Benali continued.