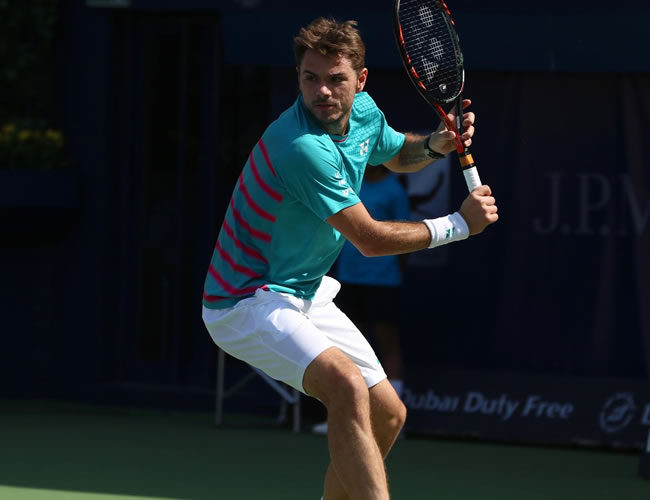 After four of the most successful years of Stan Wawrinka’s career, Magnus Norman has decided to bring to an end his coaching partnership with the Swiss player.

In a statement, Norman said: “After much thought, I have decided to dedicate my future to my family. With two young kids at home, now is the right time for me to be with them.

“I could not have had a better player to work with, and this has been one of the most difficult decisions I have ever had to make.

“I’m really honoured to have worked with Stan, who is a great tennis player, but more importantly a fantastic person. I want to thank the whole team behind him for all the work over the last four years. It’s been a privilege from the first day.”

Norman began to coach Wawrinka in April 2013, when the Swiss was No17 in the world. He boosted Wawrinka’s confidence, fitness and winning record almost immediately, helping him to a 12-5 record in finals, and three different Major titles: The Australian Open in 2014, the French Open in 2015, and the US Open last year.

He also won his first Masters title, beating Roger Federer in Monte Carlo in 2014, and he made the finals of the French Open and Indian Wells this year. Wawrinka rose to No3 in the rankings, but slipped from the top four for the first time this year after developing a knee injury that has seen him pull out of the latter stages of the season.

Wawrinka said: “I would like to thank Magnus for the amazing four years we had together. I will always be grateful for the work and the time he spent on me to make me improve and become a three-time Grand Slam champion. He was not only part of my team but also part of the family.

“For now I’m focusing on my rehabilitation and I will take time to decide with my team the necessary next steps.”

Wawrinka has this week confirmed that he will return to the tour at the Mubadala Championship in Abu Dhabi in the last weekend in December.