Here's a collection for some inspiring quotes from sporting legends 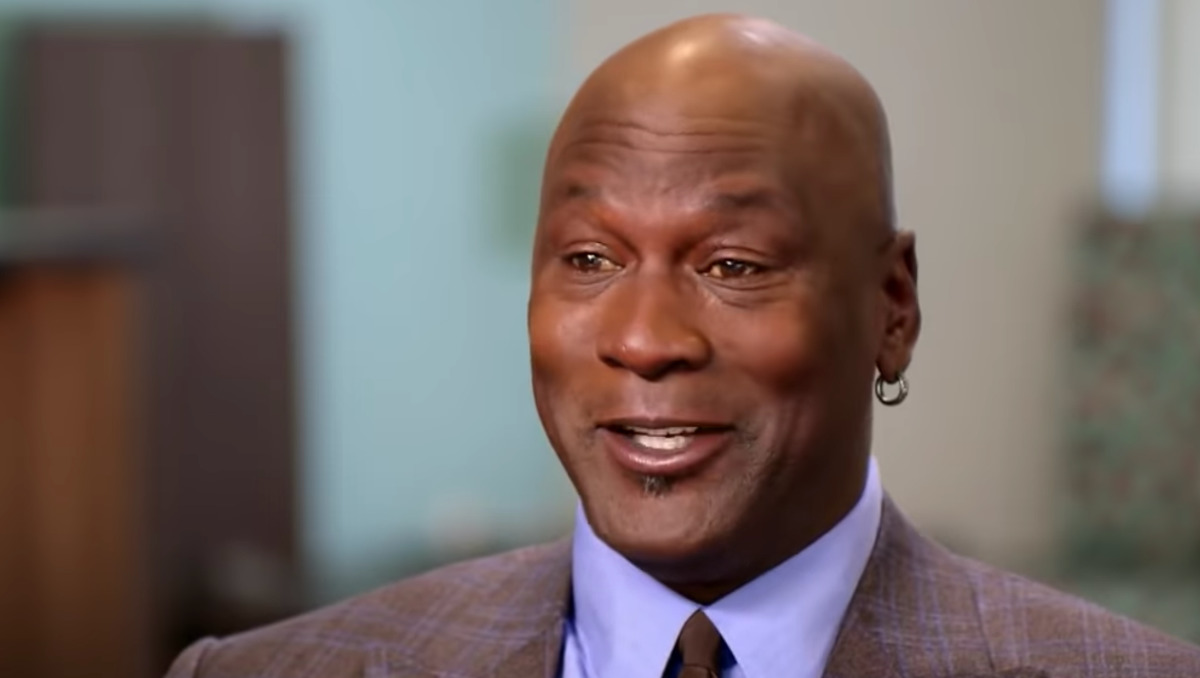 Are you feeling down because your team’s quarterback just had their knee twist backward before the season’s half done, or your fantasy team has another last-minute out?

Does your baseball team stumble on the closing pitcher, or your soccer forward always bounce it off the goal posts? Sports can break your heart on occasion, but don’t forget that it can also lift you up.

Sporting games and athletes have given us some of the most inspiring stories from underdogs to amazing performances, and this inspiration can help carry us through the low points in games and in life. Discover some amazing motivational quotes from your favorite athletes across the ages.

Popularized by NBA player Kevin Durant in 2007, this quote is originally attributed to high school basketball coach Tim Notke. While talent can take you a long way, don’t forget that hard work and perseverance can take you even farther.

Listen to Tim Notke, and work hard like Kevin Durant.

Speaking of inspiring basketball players, Michael Jordan is widely recognized as one of the greatest of all time. Defying limits was one of Jordan’s trademarks with his career 4x MVP trophies and 2x All Star MVP awards.

Additional inspiring words from MJ include, ““I’ve missed more than 9000 shots in my career. I’ve lost almost 300 games. 26 times, I’ve been trusted to take the game winning shot and missed. I’ve failed over and over and over again in my life. And that is why I succeed.”

Defy your limits like Micheal as you move forward.

Known for living her life according to the principles of equality, empowerment, and access, Billie Jean King took the tennis world by storm as a World No. 1 tennis pro and also in the famous Battle of the Sexes match against Bobby Riggs in 1973. A well-respected advocate for women’s equality both during her tenure as an athlete and after, Billie Jean also notes, “You have to see it to be it.”

“The difference between the impossible and the possible lies in a man’s determination.” – Tommy Lasorda

Baseball Hall of Famer Tommy Lasorda is known for both his time on the mound as pitcher, as well as his time in the dugout as the famed long-term coach of the Los Angeles Dodgers. His unique understanding of what it takes to play the game as well as what it takes to motivate the player has inspired record-breaking success for his team, and notoriety for himself across the media. In addition to this sage advice, Lasorda has also said, “There are three types of baseball players: those who make it happen, those who watch it happen, and those who wonder what happens.”

Listen to Tommy and embrace your determination, don’t just wait for things to happen.

“In the end, it’s extra effort that separates a winner from second place.” – Jesse Owens

The star of the 1936 summer Olympics, Jesse Owens may be one of the most well-known names in track and field history. His hard work paid off with 4 gold medals far before we had the modern technology of computer simulations, digital trackers, and state of the art running shoes. But it’s not hard work alone that was the secret to Owen’s success, he also goes on to say, “It starts with complete command of the fundamentals. Then it takes desire, determination, discipline, and self-sacrifice. And finally, it takes a great deal of love, fairness and respect for your fellow man.”

Add Jesse’s values to your efforts to achieve, and you can’t go wrong.