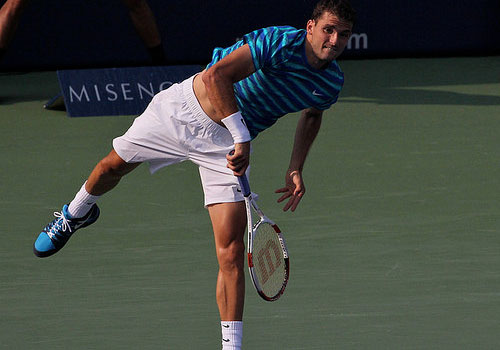 Grigor Dimitrov talks about 4-6 6-2 6-3 victory over Donald Young: “Unfortunately I was 4 1 up in the first set when I just disengaged a little bit and just changed my momentum which cost me the set obviously. A dip like that shouldn’t be allowed, especially at the level that I want to be in, the level I want to compete. But after that, I felt like second and third set, I really took command on the court, played a few good games and just grabbed it. There was not much else I could do.” 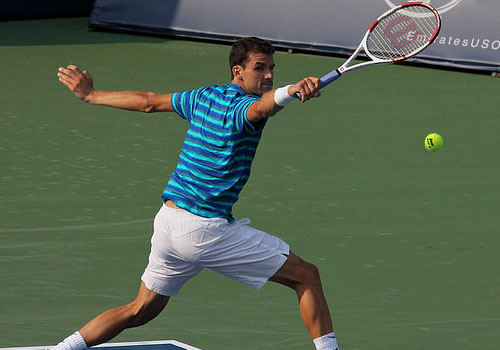 And here is what the Bulgarian had to say about facing Tommy Robredo next: “Definitely one of the toughest opponents. He’s a great competitor. He’s been playing for numerous years so far. He’s very experienced. He knows his way around the court pretty good. What can I say? It’s a great matchup for me. I’m looking forward to that match, because I just expect for myself to raise my level even a little bit more from today and play better tennis.” 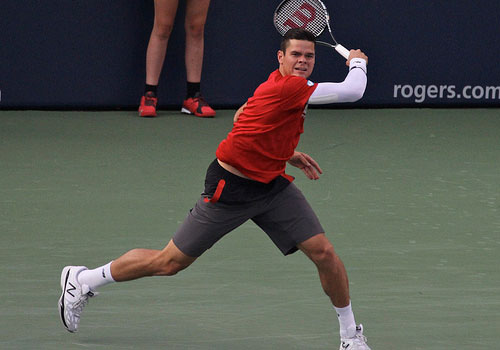 Canada’s Milos Raonic on the pressure of performing for a home crowd: “Today had nothing to do with that. Today was just first match of a new tournament, and it’s never going to be pretty. You’ve just gotta go and fight through, and I was able to do so.” 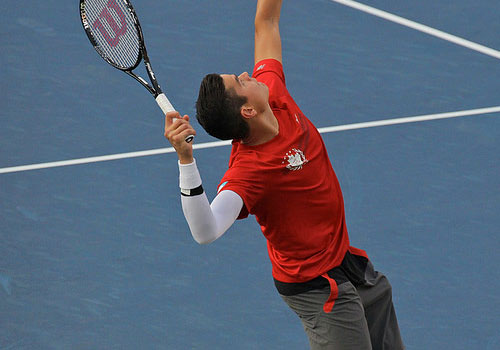 And on the home support: “It helped me out a lot. There were a lot of difficult moments facing a few break points on second serve. And then I just sort of started getting even. When it might have been uncharacteristic of myself, I started trying to pump myself up, got the crowd into it and helped with the flow of getting myself into the match.” 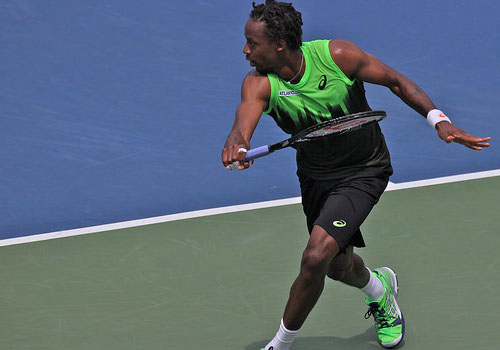 World No1 Novak Djokovic on playing Gael Monfils: “Gaël is Gaël. That’s what he does. He loves jumping around, sliding, he’s very unpredictable. You don’t know what his next move is, so that’s why he’s so interesting. I said before that he’s probably the only guy in the world, tennis player, that I would pay a ticket to watch the match. He’s really fun to watch but not so much fun to play against.” 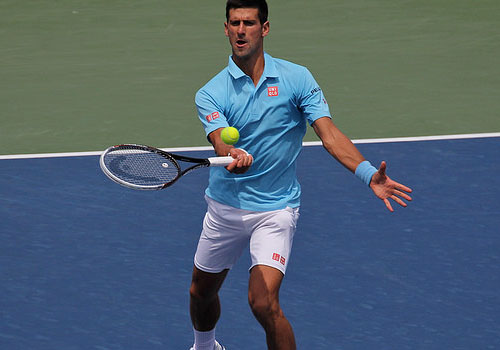 And Djokovic speaks about playing Tsonga next: “A little bit less unpredictable with Tsonga, but still a player that relies on heavy shots with much power from the serve, forehand. You know, he has won against me, won against each of the top players on a big stage, as well, so he knows exactly how to play centre court. I’m sure he’s going to be aggressive tomorrow, try to throw everything he’s got.”