Tottenham’s Villas-Boas: Ferguson is the finest manager in the world 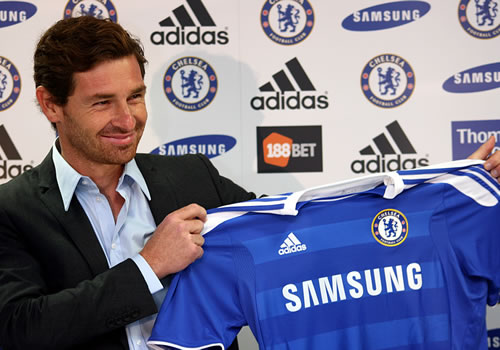 Andre Villas-Boas has hailed Sir Alex Ferguson as the “finest manager in the world” after the Manchester United boss announced that he will be retiring in the summer.

The 71-year-old confirmed on Wednesday that he will be stepping down after leading the Red Devils to a staggering 38 trophies during his 26-year spell in charge at Old Trafford.

Ferguson guided United to their 20th English league title this season and Tottenham boss Villas-Boas was full of praise for the Scot after learning of his decision to call time on his career.

“His contribution to the game has been second to none, his achievements outstanding and his impact on sport in general is a unique example of his class.

“He is the finest manager in world football and his legacy and achievements are something that we can all cherish and admire for years to come.

“I really wish him all the best for the future.”

Everton boss David Moyes is the overwhelming favourite to be appointed as Ferguson’s successor at Old Trafford.