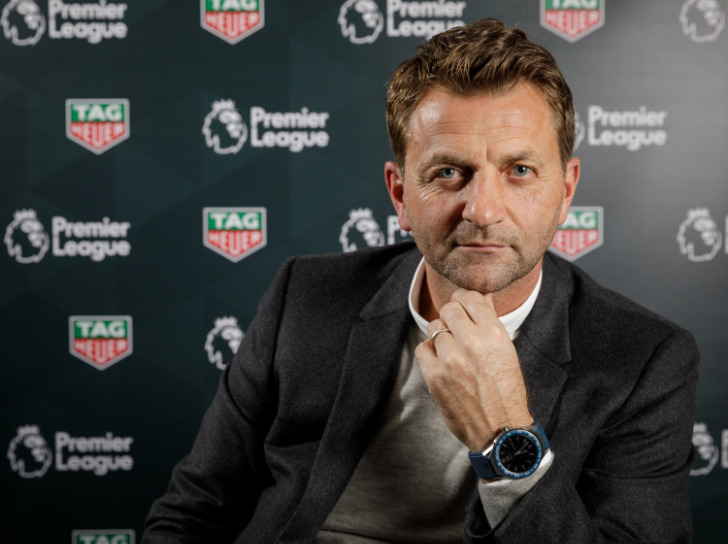 Tim Sherwood believes Tottenham Hotspur will beat Manchester United unless David De Gea produces one of his trademark man of the match performances.

Spurs are unbeaten in their last eight games in the Premier League to put Liverpool FC under pressure in the race to secure a top-four spot.

Tottenham have only lost one of their 12 top-flight fixtures at Wembley this season following Chelsea’s 2-1 victory over Mauricio Pochettino’s men back in August.

The north London side were 2-1 winners against Manchester United in their final Premier League game at White Hart Lane back in May.

De Gea has produced a series of impressive performances in the current campaign, particularly in a 3-1 win against Arsenal and 2-1 loss to Manchester City.

“The goalkeeper I think is the best in Europe, De Gea.

“That’s the problem. So even when they do get behind the defense which they will, sometimes he pulls off game changing saves. And if he doesn’t have one of those days then Tottenham will win the game.”

Manchester United are in second place in the Premier League table and 12 points adrift of runaway leaders Manchester City.

The Red Devils signed Alexis Sanchez in a deal that saw Henrikh Mkhitaryan completed a move to Arsenal.

Tottenham have finished above Manchester United in the past two seasons in the Premier League table.