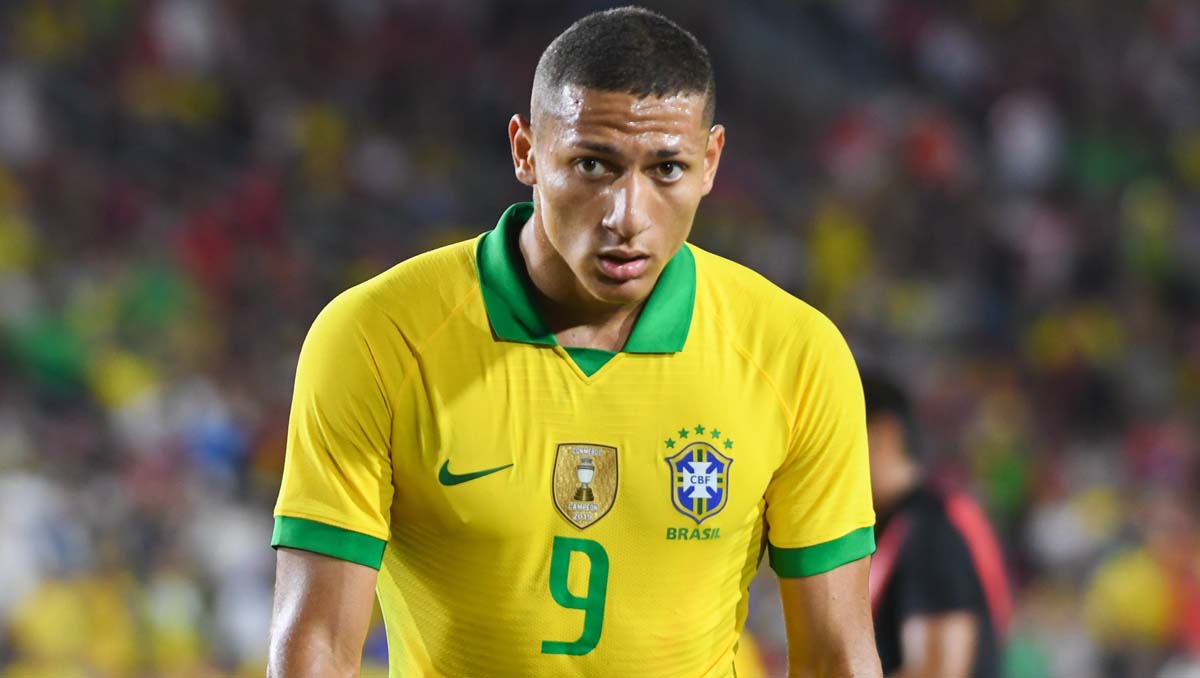 Tottenham Hotspur have agreed personal terms with Richarlison ahead of a proposed move from Everton, according to Italian reporter Fabrizio Romano.

Romano took to social media late on Wednesday to suggest that the Brazil international has agreed on the details of a “long-term contract” with the north London side.

He claims that there is now a “full agreement” between Spurs and the player’s agents on the details of the contract ahead of the attacker’s proposed move from Liverpool to London.

The reporter says that it’s now up to the two clubs to agree on a fee for the 25-year-old, with new discussions scheduled to take place “soon” to help wrap up the deal.

Tottenham have already signed Ivan Perisic, Fraser Forster and Yves Bissouma so far this summer and Richarlison could end up being the club’s fourth new arrival as the club prepare for Antonio Conte’s first full season in charge.

In a later separate tweet, Romano added: “Tottenham are closing on Richarlison deal, after full agreement on personal terms as reported yesterday. Matter of time for deal structure to be agreed with Everton. Medical could take place soon.

Richarlison was a key player for Everton last season as he helped Frank Lampard’s side to avoid relegation from the Premier League. The Brazil international netted 10 goals and made five assists in 30 Premier League games for the Toffees as they finished 16th in the table.

The attacking midfielder has scored 53 goals in 153 games for the Merseyside club since having joined them from Watford back in August 2017.

He has scored an impressive 14 goals in 36 games for the Brazilian national team since making his senior debut for his country four years ago.