Tottenham Hotspur are looking at Alvaro Morata as a potential replacement for Harry Kane, according to a report 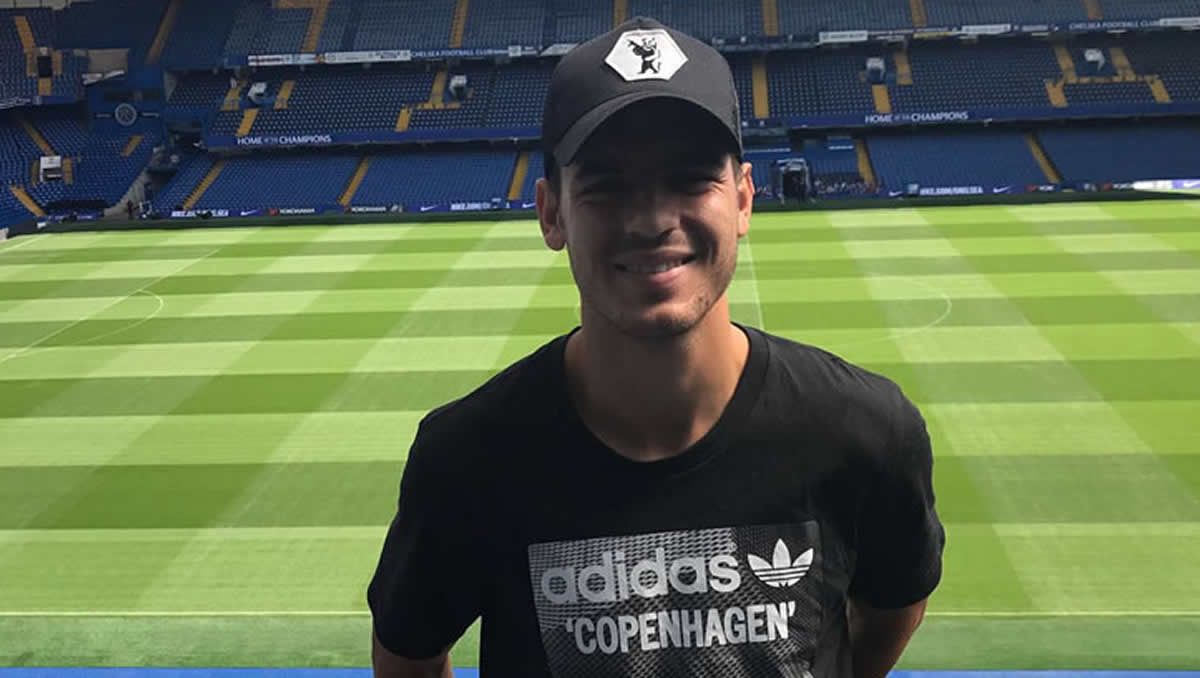 Tottenham Hotspur are looking at Juventus forward Alvaro Morata as a potential replacement for Harry Kane, according to a report in Spain.

Spanish media outlet Fichajes is reporting that Spurs are already planning their transfer activity ahead of the 2022-23 Premier League season as Tottenham hope to challenge for the top-flight crown next term.

The report states that Spurs are eager to improve their striking options to ensure Nuno Espirito Santo has sufficient firepower to challenge Chelsea FC, Liverpool FC and the two Manchester clubs.

According to the same story, Kane is set to hand in a transfer request next summer given his concerns about the new Tottenham project under Nuno and the club’s sporting director Fabio Paratici.

Fichajes claim that Tottenham are looking to identify potential replacements for Kane next summer and Spurs have earmarked former Chelsea FC star Morata as an option.

The media outlet add that Paratici’s contacts with Morata and Juventus could work in the north London side’s favour.

Suggestions that Juventus have been eyeing Manchester City’s Gabriel Jesus and Fiorentina’s Dusan Vlahovic could mean Morata’s time in Turin is coming to an end, according to the story.

Morata has scored 23 goals in 51 games in the past two seasons at Juventus since his move back to the Turin club on loan from Atletico Madrid.

The Spain international has been at Atletico Madrid and then Juventus after being deemed surplus to requirements at Chelsea FC and sealing an initial loan move to Spain in January 2019.

Morata netted 24 times in 72 games in all competitions during his 18-month spell in the Chelsea FC first team.

Kane was heavily linked with a move to Manchester City in the 2021 summer transfer window but the England captain ended up staying at the north London side.

“Harry Kane loves Tottenham,” Paratici is quoted as saying by The Sun.

“We’ve decided to keep Harry last summer to start the re-building, and we’re happy with our choice.

“There’s no need of any new talk with Harry. He knows how to share the sense of belonging to Spurs.”