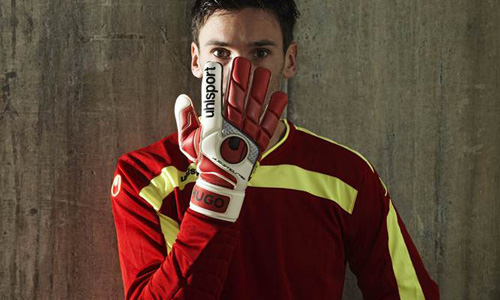 The former Lyon goalkeeper has been heavily linked with a switch to Paris Saint-Germain after Spurs signed Swansea City shot stopper Michel Vorm this summer.

“Lloris has just signed a new contract, so I hope the club will keep hold of him for at least another year,” Hazard told talkSPORT.

“But, as we found with Bale, if he wants to leave he will do.

“Bale behaved in the same manner, he signed a five-year deal and then we got £87million for him from Real Madrid, so if the same happens with Lloris then fine.

“But I hope he stays because he’s absolutely top draw, Lloris is the key for Spurs.

“One of the problems the club has had in recent years is that we’ve let all our best players go.

“If we had been able to keep hold of the likes of Bale, Modric and Berbatov we could have qualified for the Champions League and maybe even challenged for the Premier League.

“It’s a problem the club has to address, we can’t keep letting our top players go because they always go on to be successful somewhere else.”