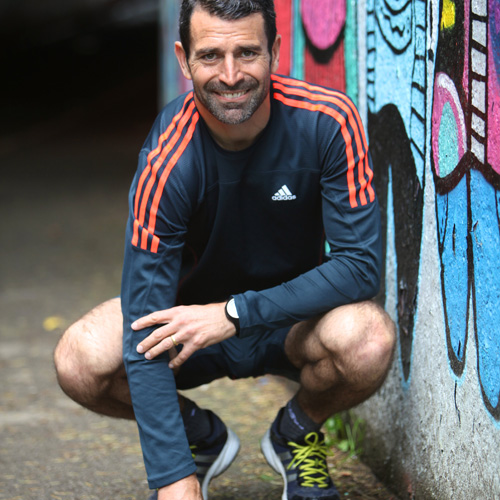 Mauricio Pochettino will turn Tottenham Hotspur into a “strong and organised” side, according to Southampton legend Francis Benali.

The Argentine quit the Saints to take the reins at White Hart Lane in May after guiding the south coast club to a highly commendable eighth-place finish last season.

Pochettino has made a bright start to his Spurs career as the north London side won four successive games before a 3-0 loss to Liverpool in their most recent top-flight outing.

Benali, who is currently running to all 20 Premier League stadiums to raise money for Cancer Research UK, is intrigued to see how Pochettino fares at Tottenham this season.

“He will create a strong, organised high pressure team that will look to win the ball back from opposition high up the pitch. Spurs will be creative and try to score goals,” Benali told The Sport Review.

“It will be interesting to see how he deals with the Tottenham squad and how successful they are this season. He did a grand job at Southampton and I will be watching with interest how he does at Spurs now.”

Pochettino was widely lauded for helping Southampton develop into an established Premier League side whilst playing some of the most attractive football in the division. 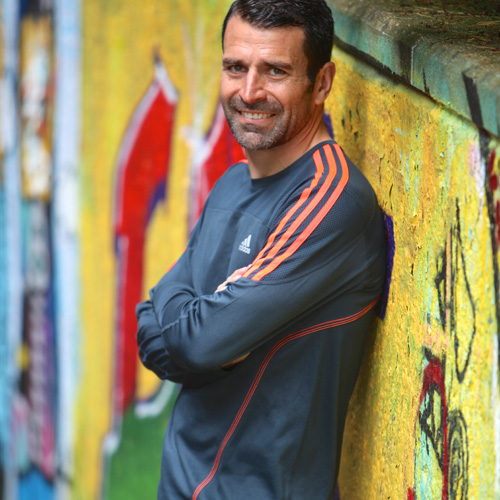 Although the 42-year-old lasted just under 18 months at St Mary’s after succeeding Nigel Adkins in January 2013, Benali insists that Pochettino is assured his place in Saints history.

“He has left the club and made the decision to move. His part in Saints’s history and what he achieved at the club will be respected and greatly thankful for.

“[But we’re] Very much looking forward to the future and what Koeman can do to move to the team forward.

“I don’t think the Saints will have any issues fighting relegation and they should be looking mid-table at least and finished as high as possible.”