US Open 2014: Eugenie Bouchard books her place in the fourth round with a three-set win over Barbora Zahlavova Strycova 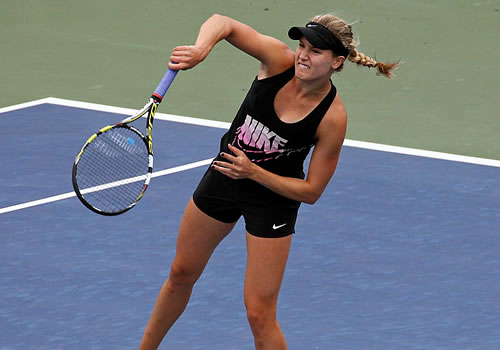 Eugenie Bouchard admitted that the “special atmosphere” on Arthur Ashe helped inspire her to victory over Barbora Zahlavova Strycova in the third round of the US Open.

The support, the screaming, the chants, it’s amazing

Bouchard, 20, joins Maria Sharapova as the only players on the WTA to reach the fourth round or better at all four Grand Slams this season.

“It was special tonight,” said seventh seed Bouchard. “I felt so much energy on the court.

“I’ve never felt that much energy on any other tennis court in the world. So it was an unbelievable feeling playing on Arthur Ashe tonight.

“The support, the screaming, the chants, it’s amazing. It’s so motivating. I wish I could play on a court like this every day. That’s what makes the US Open so special.”

The Canadian will take on Russian Ekaterina Makarova on Monday for a place in the quarter-finals.

Elsewhere, Jelena Jankovic dropped just one game as she breezed through to the fourth round with a 6-1 6-0 win over Johanna Larsson of Sweden. 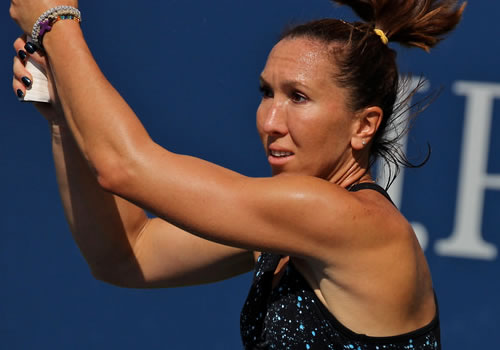 Jelena Jankovic is also through to the fourth round (Photo: Marianne Bevis)