US Open 2014: Li Na pulls out of Flushing Meadows 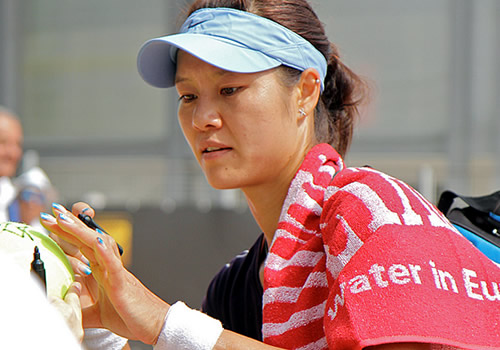 Li Na has been forced to withdraw from the US Open due to a long-term knee injury.

The 32-year-old has also pulled out of the Rogers Cup, the Western & Southern Open in Cincinnati as well as the year’s final Major after reaching the last four in all three tournaments in 2013.

World number two Na, who hasn’t missed a Grand Slam since the Australian Open in 2009, added that she is hoping to return for the Asian swing later this year.

“I wanted to let all of my great fans know that unfortunately I am going to have to withdraw from the upcoming WTA events in Montreal and Cincinnati, as well as the US Open,” Na posted on her Facebook page.

The reigning Australian Open champion added: “Since March, I have been struggling with my knee and it is just not where I need it to be in order to play at the highest level. My medical team has advised me that I need to take some time off to rest my knee so it heels.

“I look forward to getting back on the court this fall in Wuhan and Beijing.”