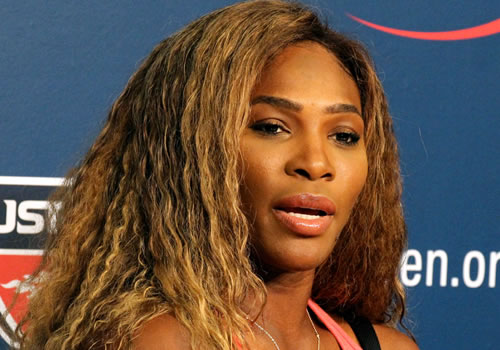 World No1 Serena Williams and No6 in the men’s rankings, Milos Raonic, have earned the chance to win the biggest ever payout at the US Open.

By clinching the US Open Series top spot for their performances through the eight tournaments that pave the road to the final Grand Slam of the year, they could each win a total of $4m if they go on to win the US Open itself: $3m in prize money plus a bonus of $1m.

Williams has enjoyed some stunning form since her surprise early losses at the French Open and Wimbledon. On her return to the North American hard courts, she has won in Stanford and Cincinnati, and reached the semis in Montreal.

This is the third year in the last four that Williams has sealed the US Open Series award, and she is favourite to emulate that success at Flushing Meadows, too. She has won three of the last five titles she has contested in New York, and finished runner-up and semi-finalist in the other two.

Williams is the only player, man or woman, to win the US Open Series Bonus Challenge three times (2011, 2013-14), and no other woman has won it more than once. 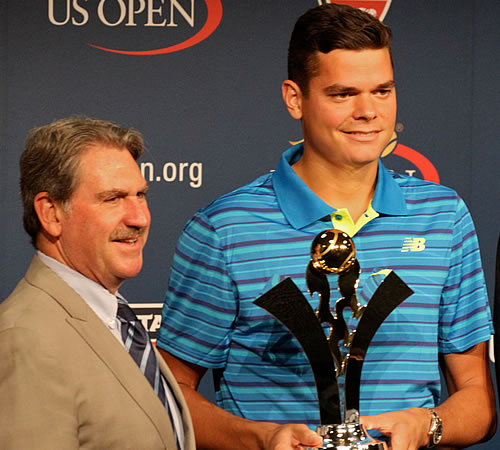 Raonic followed his first Major quarter-final at Roland Garros with his best-ever finish at Wimbledon—a semi-final run. He built on his steady rise up the rankings to a career high with victory in Washington, a quarter-final finish in Toronto and a semi finish in Cincinnati.

He clinched his first US Open Series title when John Isner, the only man who could catch him, pulled out of the Winston-Salem Open this week with an ankle injury.

Raonic said: “To be a North American winning it is a huge honour for me since one of my results came in my hometown of Toronto. It’s a great place to be and now I’m setting my sights on having a great tournament in New York. It’s been a lot of hard work to get to this point and I’m looking to keep improving my results at the Open.”

He opens his campaign Monday on Louis Armstrong on Monday evening, while Williams begins her pursuit of an 18th Grand Slam title on Tuesday.