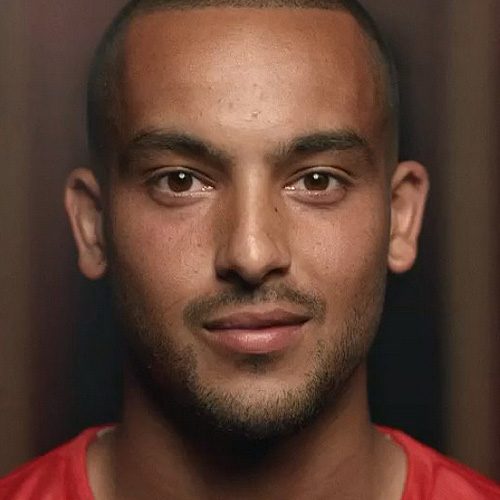 Olivier Giroud and Theo Walcott were among the Arsenal stars willing to show off their light-hearted side in support of the Rainbow Laces campaign.

Giroud and Walcott were joined by Mikel Arteta, Santi Cazorla and Alex Oxlade-Chamberlain as the Gunners squad teamed up with Stonewall – a lesbian, gay and bisexual rights charity in the UK.

The aim of the campaign is to tackle homophobia in football – and the Arsenal quintet were willing to have a laugh at their own expense.

Walcott starts the clip by referencing his likeness to Formula One star Lewis Hamilton: “I can’t change that I look like Lewis Hamilton.”

The injured Arsenal forward is followed by Gunners captain, Arteta: “I can’t change that my hair is perfecto.”

Next up was Cazorla, presumably on his tip-toes, adding: “I can’t change my height.”

21-year-old Oxlade-Chamberlain showed his age with a cartoon reference: “I can’t change that I look like a Teenage Ninja Mutant Hero.”

But most amusingly, it is stylish France international Giroud, who is set to be spend the next three to four months sidelined with a foot injury, who produced the memorable quip from the 30-second clip.

“I can’t change that I am gorgeous.”