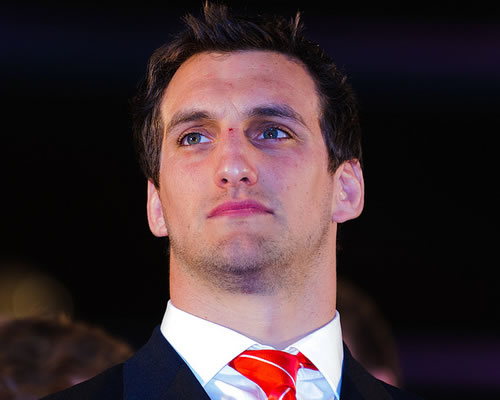 Justin Tipuric claims it’s far too early to start thinking about who will wear the Wales number seven jersey for the autumn internationals.

Tipuric, 24, excelled for Wales in the Six Nations earlier this year and featured in all five of their matches.

He came off the bench in the opening defeat to Ireland but then started against France in Paris in the absence of Sam Warburton as Wales ended a run of eight straight defeats.

He kept his place against Italy and while he dropped to the bench against Scotland, he came back into the No.7 shirt – with Warburton switching to six – in the record-breaking 30-3 victory over England.

Tipuric starred in that match and had a major hand in both tries but he took a backseat during the British & Irish Lions tour with skipper Warburton, and then Sean O’Brien, occupying the openside spot.

Warburton’s hamstring injury will keep him out of action for the early part of the season, handing Tipuric the chance to lay down a marker, but he claims his Ospreys form must come first.

“I just want to get out there and play for the Ospreys and see what we can do as a team.

“It’s never nice to see a player getting injured – it’s the worst thing in rugby but it’s also part of it.”