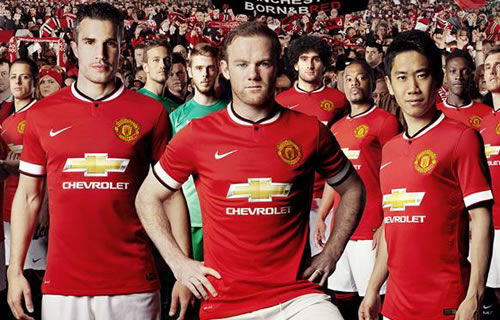 Wayne Rooney insists that he is ready to prove himself all over again under new Manchester United manager Louis van Gaal.

The Dutchman officially took charge at Old Trafford last week after being appointed as David Moyes’ successor on a three-year deal earlier this summer.

United take on LA Galaxy on Thursday in their first match under the 62-year-old – and Rooney says that he and the rest of his team-mates are ready to show the new boss what they can do.

“We have to show him [Van Gaal] every day in training what different qualities we have got as players and a team,” Rooney is quoted as saying by The Sun.

“Everyone wants to impress the new manager so that is what we are all aiming to do. We will try to put what we are doing in training into the games.

“Obviously, we have a manager with new ideas so we have to try to train well and make sure we are listening to what he wants to do and take that on to the pitch. We have to show him what we can do.”

Man United transfers: No bids yet for Wesley Sneijder