West Ham striker Andy Carroll will be more motivated than anyone else at Upton Park on Sunday, according to Chris Kamara 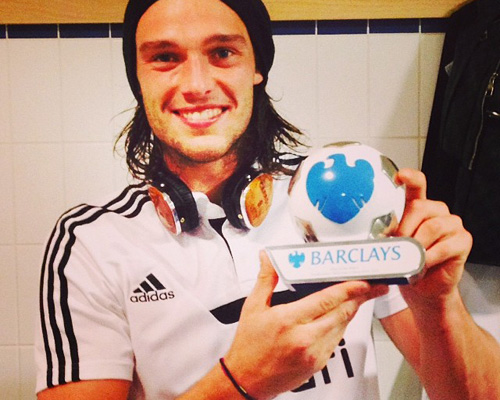 Andy Carroll will be more motivated than any other player when Liverpool face West Ham United at Upton Park on Sunday, according to Chris Kamara.

The 25-year-old is set to take on his former employers for the first time since the Reds sold the England international in a £15m deal to the Hammers last summer.

Carroll failed to impress during his season-and-a-half at Anfield following a club-record £35m switch from Newcastle United in 2011, scoring six Premier League goals.

And Kamara reckons that Carroll will be desperate to prove a point to former manager Rodgers as Liverpool bid to return to the top of the Premier League table.

“One man who is going to be more motivated than anyone else is Andy Carroll from the off because Brendan Rodgers liked him but he wasn’t the manager’s cup of tea,” Kamara told The Sport Review.

“He doesn’t play with a centre-forward but play with two mobile strikes with movement. He is going to be out there doing his best.”

On Friday, West Ham manager Sam Allardyce declared that Carroll would be relishing the chance to face the 18-time English champions in east London.

“As important as Sturridge and Suarez are for Liverpool, so is Andy Carroll to us. It will be the first time he’s faced his former club and he will be looking forward to it,” Allardyce wrote in his Evening Standard column.