Who does legendary Sky Sports commentator Martin Tyler support? And which teams do Dave Jones and Paul Merson follow?

Martin Tyler is one of the world’s most legendary football commentators and most fans will recognise his distinctive voice as a narrator of the beautiful game.

Born in Chester, England, in 1945, Tyler got his big break in the industry with ITV’s Southern Television back in 1974 when he worked on a Second Division clash between Southampton and Sheffield Wednesday.

He quickly established himself as one of the country’s leading commentators and was included in ITV Sport’s commentary team for the 1978 World Cup.

In 1991, BSB became Sky Sports, and Tyler has led the football commentary team at the company since then, becoming something of a legend in the industry. He had headed Sky Sports’ coverage of the Premier League since its inception back in 1992.

So, who does Martin Tyler actually support? The answer is not Liverpool FC, Manchester United or any other Premier League team as some fans would have you believe.

Tyler is a supporter of National League side Woking FC, the team he has followed since he was a youngster.

Asked to disclose which team he supports, Tyler said in an interview with The Daily Mirror back in 2018: “I don’t do social media and this is one of the reasons why. They all think I support somebody. I support Woking and I am quite happy to say that.

“I first went to Woking when I was eight years old and it was the first football I had ever seen, I’m still in touch with the club although I coach at a level just below them so it’s difficult to see them too much now. They’ve always been my team. 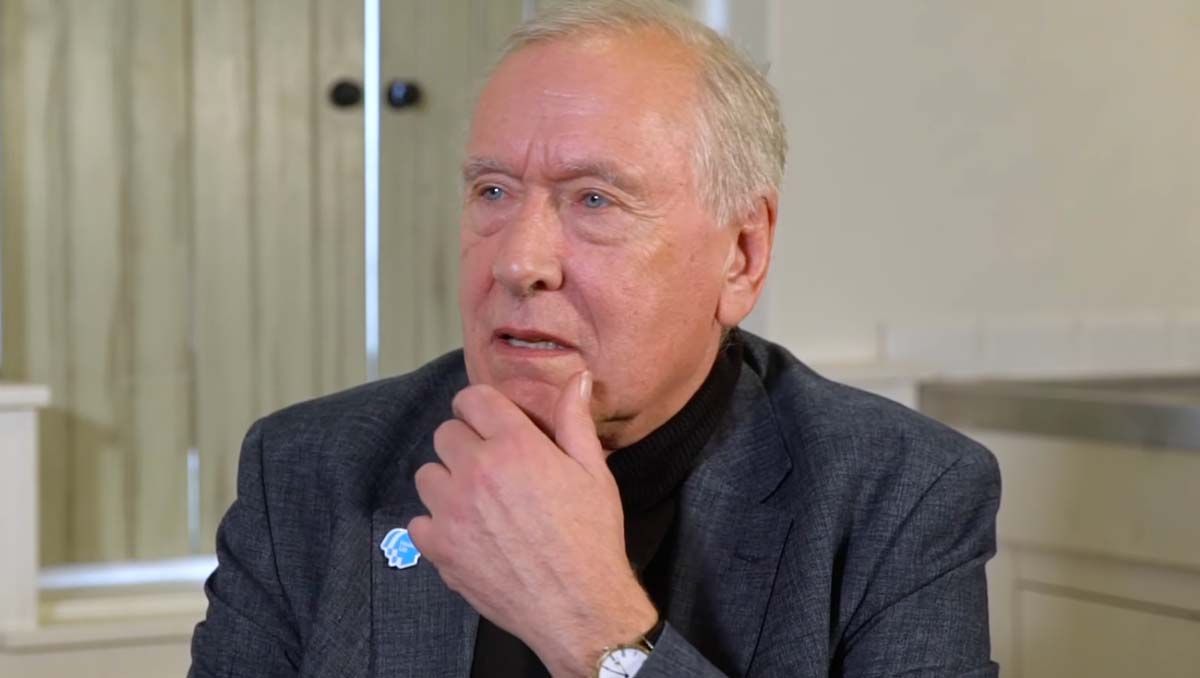 “How can I be a Man United fan when I’ve got excited about [Sergio] Aguero? All I do is react to the game.

Tyler is perhaps most famous for his commentary during Manchester City’s dramatic Premier League title win in 2011-12, when Sergio Aguero scored a last-gasp winner against Queens Park Rangers to clinch them the title.

The commentator has revealed that he has been accused of having prepared his reaction during that game by some fans.

“When people say to me you must have prepared for when City won the league, I say: ‘How on earth could I have envisaged that?” Tyler explained. “It’s a reactive job, you just hope you react quick enough when it’s happening.” 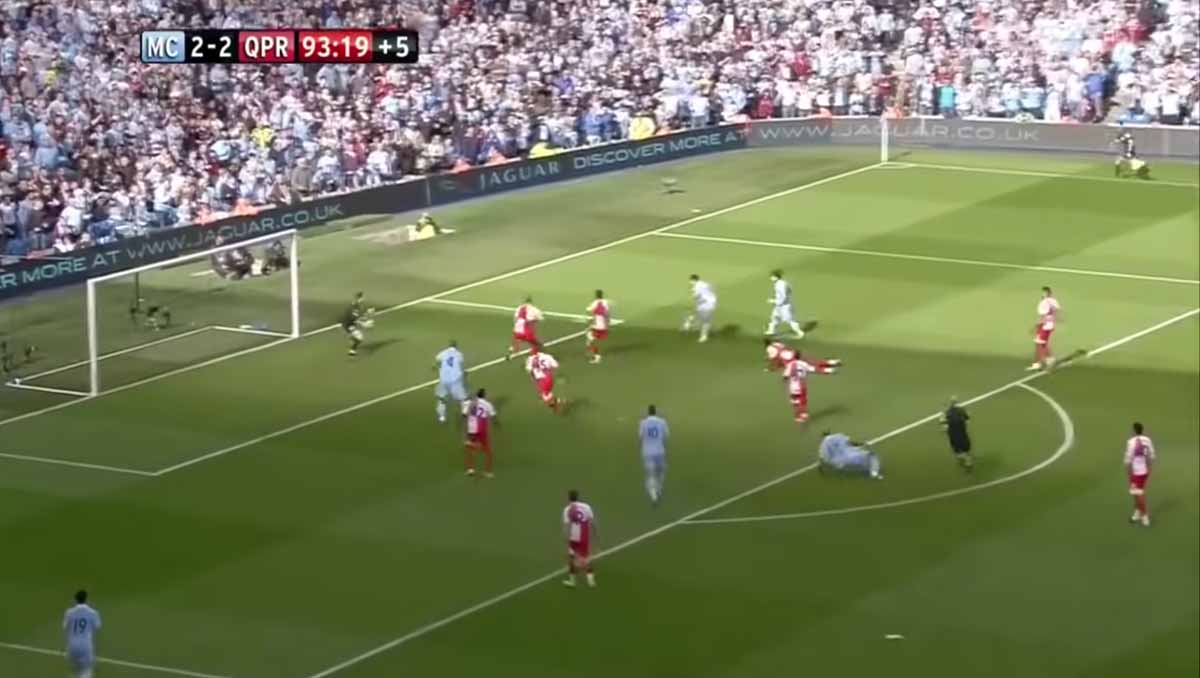 Tyler admits that that game in May 2012 remains as the most spectacular moment in his commentary career to date. “It’s the most iconic moment of football in the Premier League history and that’s the truth,” he says. “It’s just the fortunes of the job to be on that game. I don’t choose my games, I get an email every month which says this is where I go.”

Who Does Dave Jones Support?

Dave Jones has established himself as one of Sky Sports‘ main football presenters in recent years and currently heads the television network’s coverage of Monday Night Football and Super Sunday.

He initially joined Sky back in 1998 as a presenter on the newly-launched Sky Sports News TV channel. In August 2016, Jones became Sky Sports‘ main football presenter following the departure of Ed Chamberlin. 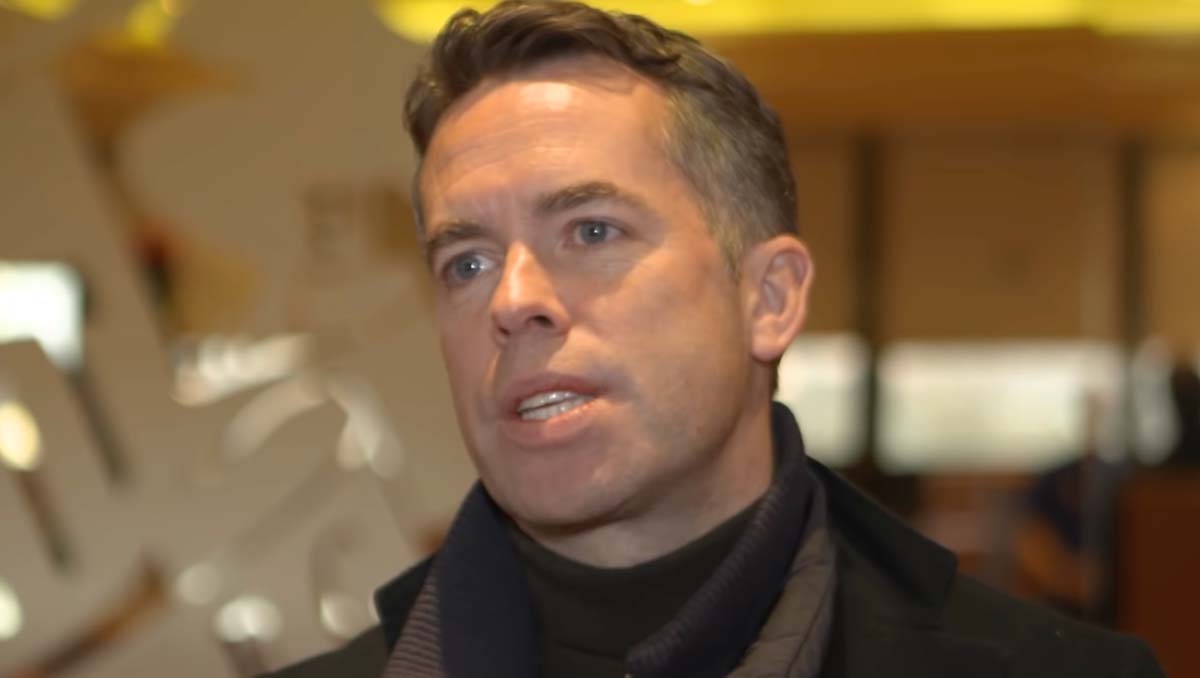 So, who does Dave Jones support? The presenter is a lifelong Sunderland fan and was appointed as a non-executive director of the club back in 2019.

Speaking about his role as a non-executive director of the Black Cats, Jones said: “I’ve been a director of the club for three years and I help when I can, where I can. I ask questions, hold people to account and basically do a similar thing as we do as anchors. Asking questions of people and hoping you get the answers you are looking for and if not, trying to find the reasons why.”

Who Does Paul Merson Support?

Former midfielder Paul Merson is probably best known for his playing days with Arsenal between 1985 and 1997. The England international was a talented attacking midfielder and won two league titles, plus the FA Cup and League Cup, during his decorated spell with the Gunners.

Merson, who later had spells with Aston Villa and Portsmouth, earned 21 caps for England, scoring three goals for the Three Lions. In total, Merson scored 127 goals in 626 league games during his playing career, and helped Aston Villa to win the Intertoto Cup back in 2001.

Since hanging up his boots, Merson has been one of Sky Sports’ top pundits and can be regularly seen offering his analysis on the television network.

So, who does Paul Merson support? You’d be forgiven for thinking that Merson is an Arsenal fan following his impressive spell with the Gunners during his playing days.

However, back in 2016, Merson revealed that he is actually a Chelsea FC fan in an interview with The Daily Star, when he said: “I’m a Chelsea fan and I’d be disappointed if Chelsea finish above Man City and didn’t win the Premier League.”

“Again, this seems to be a recurring situation with Merse, at times. Yes, Merse is a Chelsea fan, but he has played for the Arsenal,” Campbell said in an interview with The Highbury Squad YouTube channel. “He has had great times at Arsenal.”

So, there we have it. Contrary to what you may have heard on social media and elsewhere, Martin Tyler supports Woking, Dave Jones follows Sunderland and Paul Merson is a Chelsea FC fan.