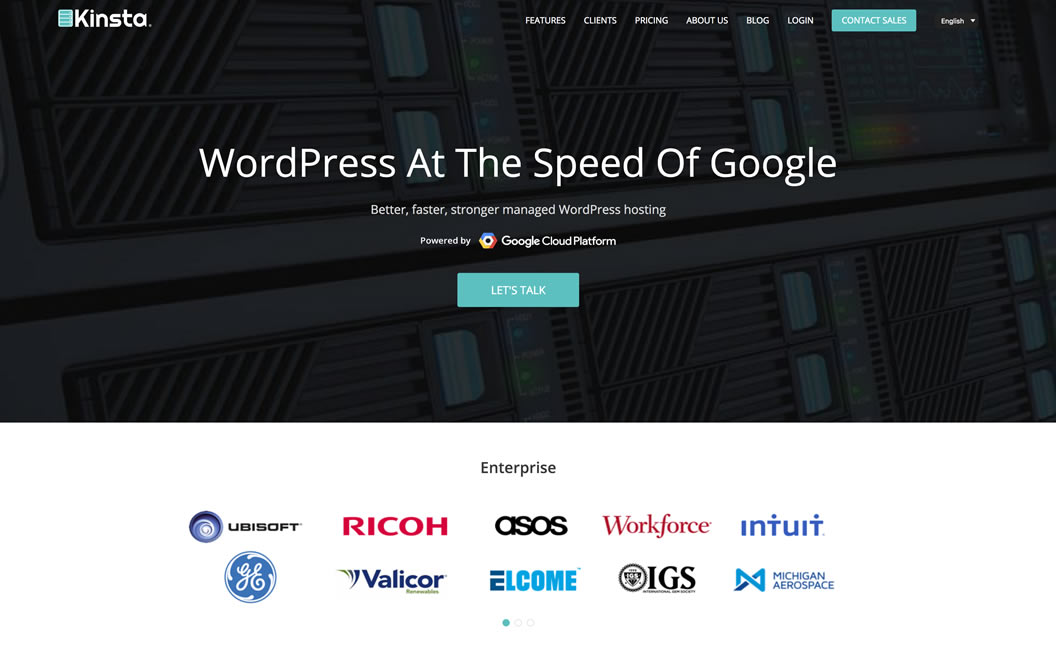 Kinsta is powered by the Google Cloud Platform

UPDATE: We’ve recently written an in-depth Kinsta Review on our sister site HumanWindow. Be sure to check it our for the full lowdown on our experience with Kinsta.

The main issue when running a large-scale website handling hundreds of thousands of daily visits is reliability – and that’s one of the primary reasons The Sport Review recently moved to Kinsta’s managed WordPress hosting service.

Since 2008, The Sport Review has grown from a little-known blog to a reputable sports news website handling more than two million unique users per month and many more pageviews.

With more than 80 per cent of our traffic coming from mobile devices, site speed and reliability are crucial for us.

Scaling WordPress is no easy task and it usually requires an in-depth knowledge of the platform, not to mention some tailored server and database level configurations.

Time for a change

We chose to switch to Kinsta after realising it was time to move the website onto a platform built for scale and using the latest web technology.

We had faced a number of recurring issues with our old host and despite not having suffered any catastrophic setbacks, there was a sense that it was only a matter of time before something went horribly wrong.

We had been renting a Virtual Private Server since 2011 and it had actually been running pretty smoothly in terms of coping with our large levels of traffic.

But it all felt a little bit out-dated in 2017 and with it being not specific to WordPress, we felt it was time to move onto a more professional platform to help support our lofty ambitions for the website.

We needed a setup able to handle thousands of concurrent connections in the front-end and continuous updates to content in the back-end. 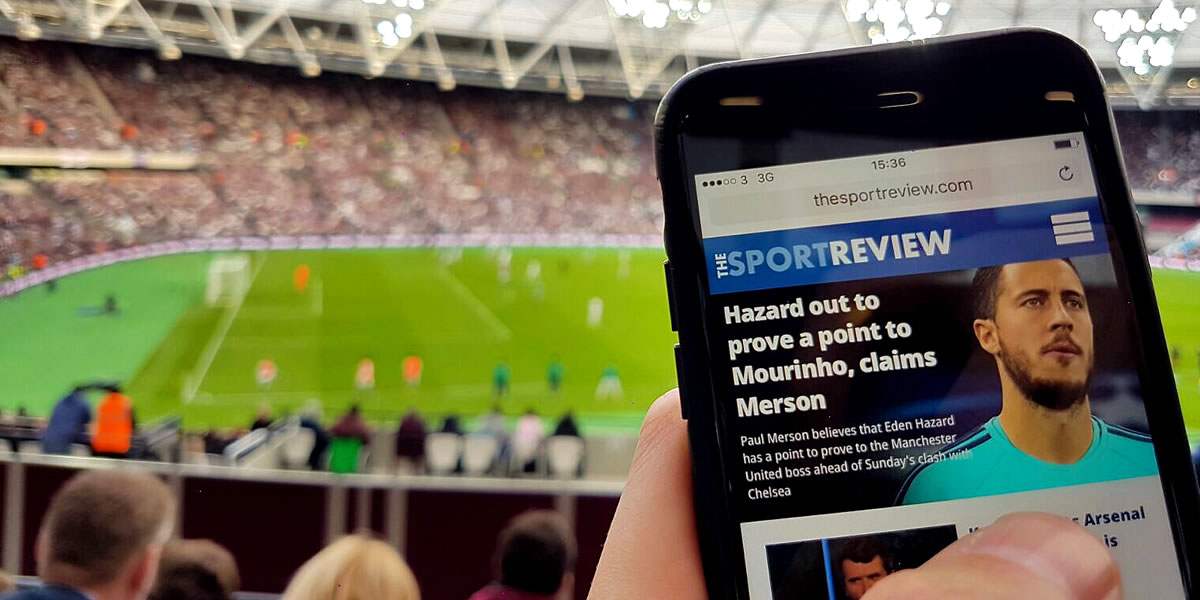 We did some research and were drawn towards Kinsta for a number of reasons, not least because they are the first WordPress host to build their platform exclusively on the Google Cloud Platform.

The move to Kinsta

With an archive of more than 65,000 posts, we were expecting the migration to Kinsta to take some time, but we were up and running within a couple of hours – and with no downtime.

The excellent support team also patiently helped us iron out a few teething issues following the migration, and made site-specific tweaks to our server configuration and caching system.

These included converting the database storage engine from MyISAM to InnoDB, and moving the site from PHP 5.6 engine to PHP 7.

We love that Kinsta is WordPress-only. It means we have faith that the support we receive will be tailored to problems with our specific platform, which wasn’t the case previously.

​It’s fair to say that the speed of everything pretty much doubled after the migration, from loading and publishing posts in the back-end, to all front-end requests.

So, if you’re looking for reliable managed WordPress hosting with great support, look no further than Kinsta.