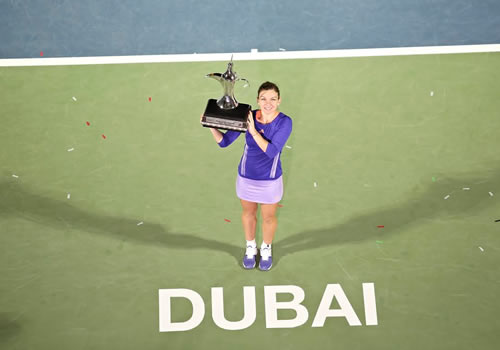 Defending champion and world No3 Simona Halep has delayed nose surgery in order to take a wild card into the prestigious Dubai Duty Free Tennis Championships next week. With the addition of 2013 champion, No9 Petra Kvitova, the Dubai line-up now boasts an impressive six of the world’s top 10.

Indeed it is only the withdrawal of No4 Agnieszka Radwanska—the 2012 champion—that dents the top five, where the Australian Open finalists, Serena Williams and Angelique Kerber top the list.

The draw includes three former champions—Caroline Wozniacki won the title in 2011—and four players who are or have been ranked No1.

The Dubai tournament was just one among many successes for Halep last year. She won in Shenzhen and Indian Wells, and was runner-up in Toronto and Cincinnati. She was also a semi-finalist in Miami, Stuttgart, Rome and at the US Open. It was after her shock first-round loss at this year’s Australian Open that she announced she was to undergo surgery. However, those plans were put on hold when she decided to play for Romania in the Fed Cup last week. 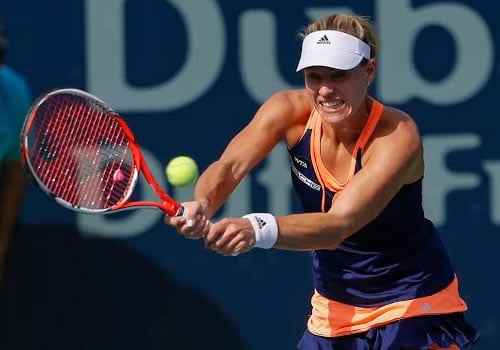 Kvitova also performed well last year, winning titles in Sydney, Madrid and New Haven, and she was runner-up at the WTA Finals in Singapore. With just one match-win in five so far this year, however, Dubai gives her the chance to regain some form.

A third wild card has gone to world No13 Karolina Pliskova, runner-up to Halep in Dubai last year. Radwanska’s place has been taken by Sabine Lisicki.

Play in the Dubai Duty Free Tennis Championships begins with the WTA event on 15 to 20 February and it continues with the ATP event, featuring Novak Djokovic and Stan Wawrinka, between 22 and 27 February.

Tickets for the Dubai Duty Free Tennis are available online.