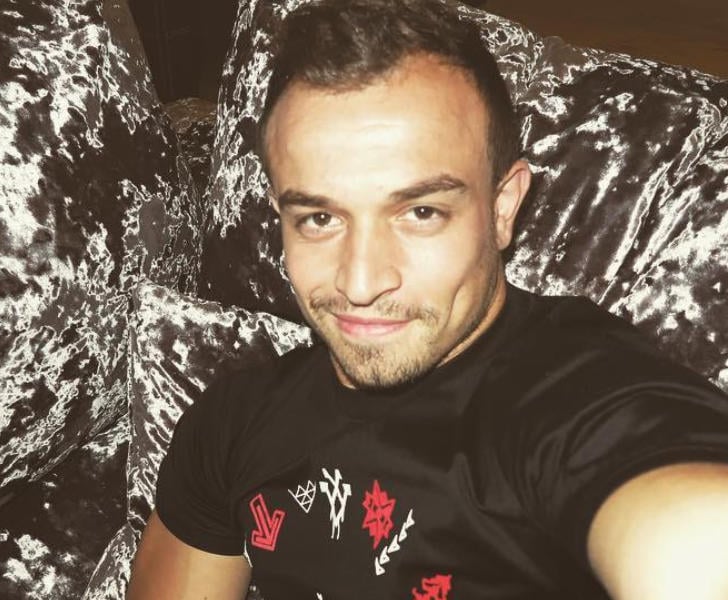 Xherdan Shaqiri has challenged Liverpool FC to maintain their form when Jurgen Klopp’s side make the trip to Wolves on Friday night.

The Merseyside outfit were 3-1 winners against their bitter rivals Manchester United at Anfield on Sunday evening to extend their unbeaten run to 17 games.

Liverpool FC broke the deadlock thanks to Sadio Mane’s brilliant goal before Jesse Lingard levelled before half-time against the run of play.

Shaqiri replaced Naby Keita in the second half and the Switzerland international scored in the 73rd and 80th minute to secure a 3-1 victory.

Liverpool FC hoisted themselves to the top of the Premier League table thanks to their 3-1 win ahead of their trip to Wolves at the end of the week.

Wolves held Manchester City to a 1-1 draw at Molineux Stadium in August before the promoted side eased to a 2-1 home victory over Chelsea FC last month.

Shaqiri, who moved to Liverpool FC from Stoke City in a £13.5m deal in the summer, has urged Liverpool FC to maintain their form at Wolves on Friday night.

“Our start to the season is amazing – a record in the club’s history,” Shaqiri told Liverpool FC’s website. “But we have to keep going, we have to take it game by game.

Liverpool FC will take on Wolves and Newcastle United in their next two Premier League games before tough fixtures against top-five rivals Arsenal and Manchester City.

The Reds haven’t topped the Premier League table at the end of the calendar year since 2008.