Roy Keane has criticised Brazil’s dancing celebrations during their 4-1 victory over South Korea at the World Cup on Monday night.

Brazil dominated the first half of the last-16 clash in Qatar and the team rushed over to the dugout to perform a dance after Richarlison had put them 3-0 up, with manager Tite also briefly joining in.

Tite insisted after the game that “no disrespect” was meant by the celebrations but former Manchester United captain Keane was utterly unimpressed by the Brazilian “jigs” during the win.

“I can’t believe what I’m watching, it’s like watching Strictly [Come Dancing],” Keane said during ITV‘s coverage of the game.

“I don’t like this. People say it’s their culture. But I think that’s really disrespecting the opposition. It’s four goals, and they are doing it every time.

“I don’t mind so much the first jig, it’s the one after that, and the manager getting involved. I’m not happy about it. I don’t think it’s good at all.”

Meanwhile, Brazil manager Tite insisted that him joining in with the celebrations was simply a gesture of him trying to “adapt a bit” to his players’ “language”. 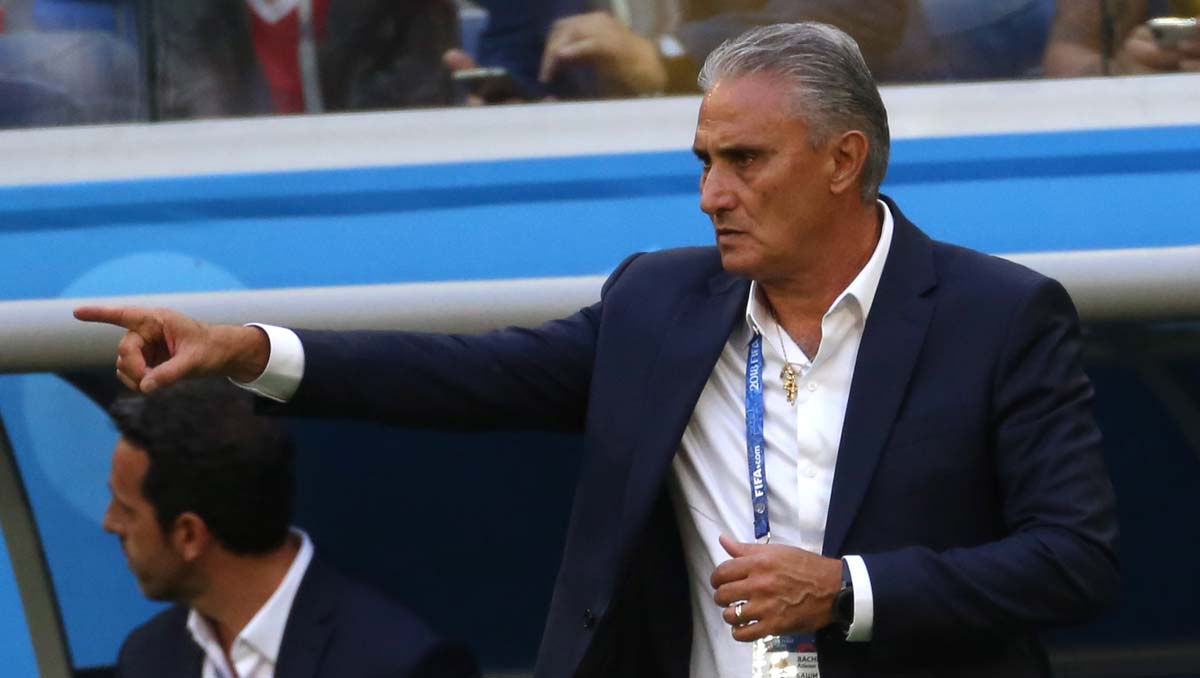 “There was no disrespect for the opposition nor towards [South Korea coach] Paulo Bento for whom I have a lot of respect.

Goals from Vinicius Junior, Neymar, Richarlison and Lucas Paqueta put Brazil 4-0 up inside 36 minutes against South Korea, before Paik Seung-ho netted a consolation goal in the 76th minute for his country. Brazil will now take on Croatia in the last eight with a place in the quarter-finals at stake.

Richarlison has been one of Brazil’s standout players in Qatar, with the attacker having scored three goals in his three appearances for his country so far.

And the 25-year-old attacker revealed after the game that the dancing celebrations had been practiced with the manager in the lead-up to Monday’s encounter.

“We rehearsed that celebration together with [the] coach in the hotel and I am happy we had a chance to use it,” said Richarlison after the game, as quoted by The Telegraph.

Richarlison also had words of encouragement for his Tottenham team-mate Son Heung-min, who was on the losing side on Monday. “Football is like that,” Richarlison said. “One is going to win. One is going to lose. I wish him all the best because we need him at Tottenham.”

Brazil’s quarter-final clash against Croatia is on Friday afternoon, with the winner of that game taking on either Argentina or the Netherlands in the semi-finals.