Chris Sutton is tipping England to edge through to the quarter-finals of the 2022 World Cup in Qatar with a narrow 2-1 victory over Senegal on Sunday.

The Three Lions were impressive 3-0 winners over Wales in their final group game last week and Gareth Southgate’s men are now preparing to take on a Senegal side who finished second in their group thanks to a 2-1 win over Ecuador.

Sunday’s encounter is the first-ever meeting between the two countries, and Senegal are aiming to match their squad who 20 years ago reached the quarter-finals of the 2002 World Cup.

Senegal beat both hosts Qatar and Ecuador to seal their spot in the last 16, losing to the Netherlands in their other Group A game.

Former Chelsea FC striker Sutton feels that although England are one of the favourites to go deep into the tournament, he is expecting Senegal to make like difficult for Gareth Southgate’s men.

Writing in his column for BBC Sport, Sutton said: “I went to watch England train on Thursday and, just from the warm-up, I can smell that they are going a long way in this competition.

“Seriously, though, I am confident about their chances, although I don’t think Senegal will let them have this all their own way.

“The African champions were pretty disappointing when they played the Dutch but, when it really mattered, they turned up against Ecuador.

“England’s starting XI will be interesting, and there is always a great debate about that, but I think the strength on the bench will make the difference for Gareth Southgate, whoever begins the game.” 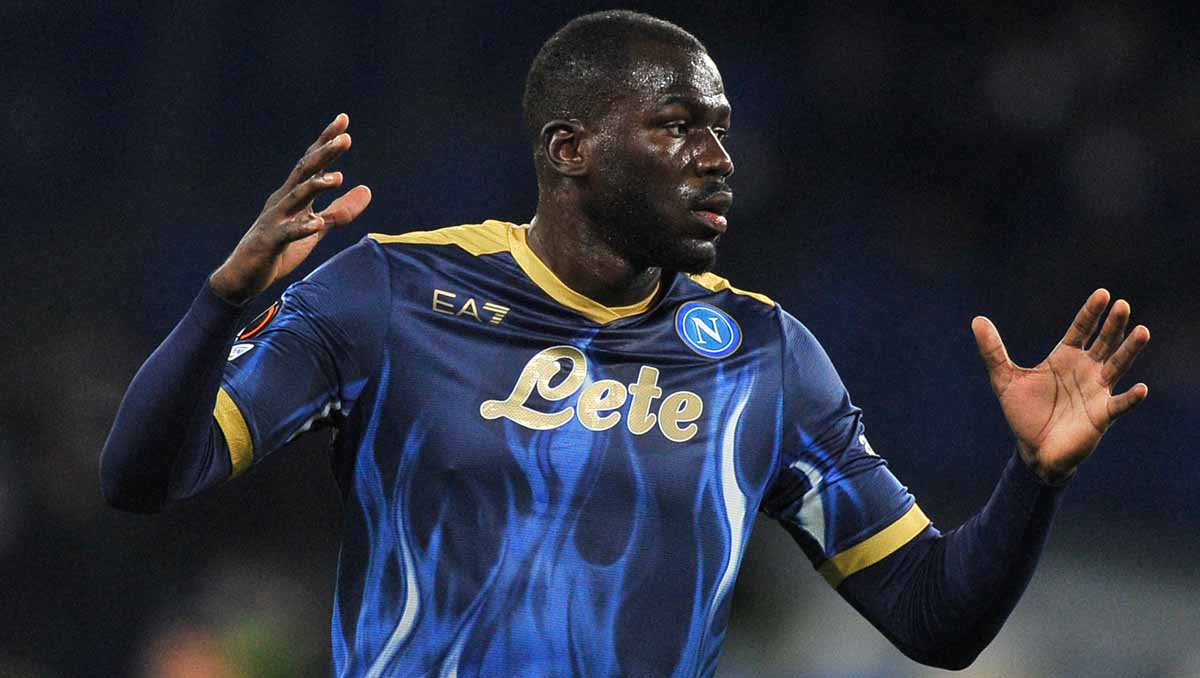 England star Phil Foden has admitted that the World Cup has been “up and down” for him after he only started one of the Three Lions’ group games.

The Manchester City attacker scored in England’s 3-0 win over Wales last time out and will be hoping to earn a starting spot in Southgate’s team for Sunday’s game at the Al Bayt Stadium.

“It has been up and down,” Foden told BBC Sport. “[I am] disappointed not to start more games but it is part of the tournament. I am a team player and when I get the opportunities I’ll take them.”

He continued: “I had seen a lot of media attention towards me to start, it is hard to get away from that. There is a lot [of competition]. [Bukayo] Saka has done well and scored in the first game, [Marcus] Rashford has scored and did very well against Wales.

“Everyone is scoring and everyone has proved a point so it will be a headache for Gareth [Southgate] to pick the team for the next game.

“[Scoring against Wales was] definitely up there for one of the best feelings in my career so far, a special moment. I think I have every chance to start next match. I played well against Wales but we will have to see what happens.”

The winner of Sunday’s last-16 clash will take on either France or Poland in the World Cup quarter-finals in Qatar.