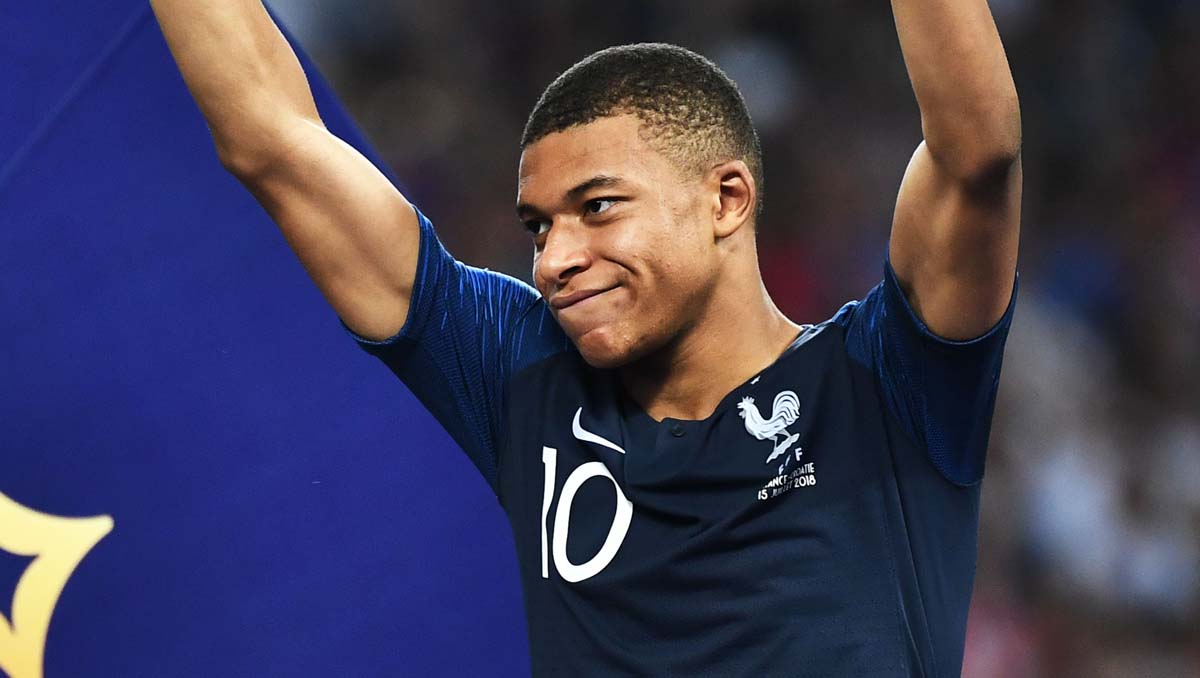 Chris Sutton is backing France to book their place in the World Cup final with a 2-1 victory over Morocco at the Al Bayt Stadium on Wednesday night.

Didier Deschamps’ side secured their spot in the last four thanks to a dramatic 2-1 victory over England in the quarter-finals on Saturday night, with Harry Kane missing a penalty late in the second half for the Three Lions.

France remain on course to defend their 2018 title but are now set to come up against a Morocco side who have knocked out both Spain and Portugal en route to the last four.

Much of Morocco’s success in Qatar has been down to their strong performances in defence, with Walid Regragui’s side having only conceded one goal at the World Cup so far.

France and Morocco have faced off 11 times in the past, with Les Bleus having won seven of those games, drawing three and losing only once.

Former Chelsea FC striker Sutton says he would love to see Morocco book their spot in the final in Qatar, but he is tipping France to edge to a narrow victory on Wednesday night.

Writing in his column for BBC Sport, Sutton said: “Morocco’s plan, to defend deep and spring out on the break, seems simple but it is not easy to execute it as well as they have done against some very accomplished teams.

“The only goal they have conceded in five games in Qatar is an own goal against Canada in the group stage. They have also faced Croatia, Belgium, Spain and Portugal at this World Cup and none of them have found a way through.

“My worry is that injuries and fatigue will catch up with them here. Romain Saiss was carried off against Portugal, while there have been doubts over the fitness of fellow defender Nayef Aguerd and key midfielder Sofyan Amrabat.

“Morocco break with great pace and purpose when they counter-attack and I am sure they will get opportunities the same way in this game. I don’t see it working to such full effect this time, though, because they might be too stretched to hold out,

“The best way to describe France is they find a way and that is what I am expecting to happen here too, with Olivier Giroud having another big say in the outcome.

“France don’t play dazzling football but they are good to watch because they have got so many eye-catching players, and they seem to perform in fits and starts rather than sustain a high level for long periods.

“That was how they got through their quarter-final – they were just more ruthless than England when they got their chances. It is that quality in attack that should make the difference in this game as well. I am backing France to score first and see it through.

“Morocco will score, and they will rely on adrenaline as much as their quality, but I fear this will be a game too far for them.

“I would love to be wrong, just because the African side have arguably been the best story of this World Cup, but this is probably where they say goodbye.”

Morocco sealed their place in the final four with a hard-fought 1-0 victory over Portugal on Saturday as they became the first African and Arab nation to reach the semi-finals of a World Cup.

Looking ahead to Wednesday’s showdown with France, Morocco head coach Regragui insisted that he has full belief that his side can go one step further and reach the final of the tournament in Qatar – where they would face either Argentina or Croatia.

“What’s important for future generations is we’ve shown that it is possible for an African team to get to the semi-finals of the World Cup. Or even the final, why not?” Regragui said after Saturday’s win over Portugal.

“In one press conference three or four matches ago, I was asked we could win the World Cup. And I said, ‘Why not?’ We can dream. Why shouldn’t we dream? If you don’t dream, you don’t get anywhere. It doesn’t cost you anything.

“European countries are used to winning the World Cup, so we’re going to have to try and get in there, and go beyond ourselves.”