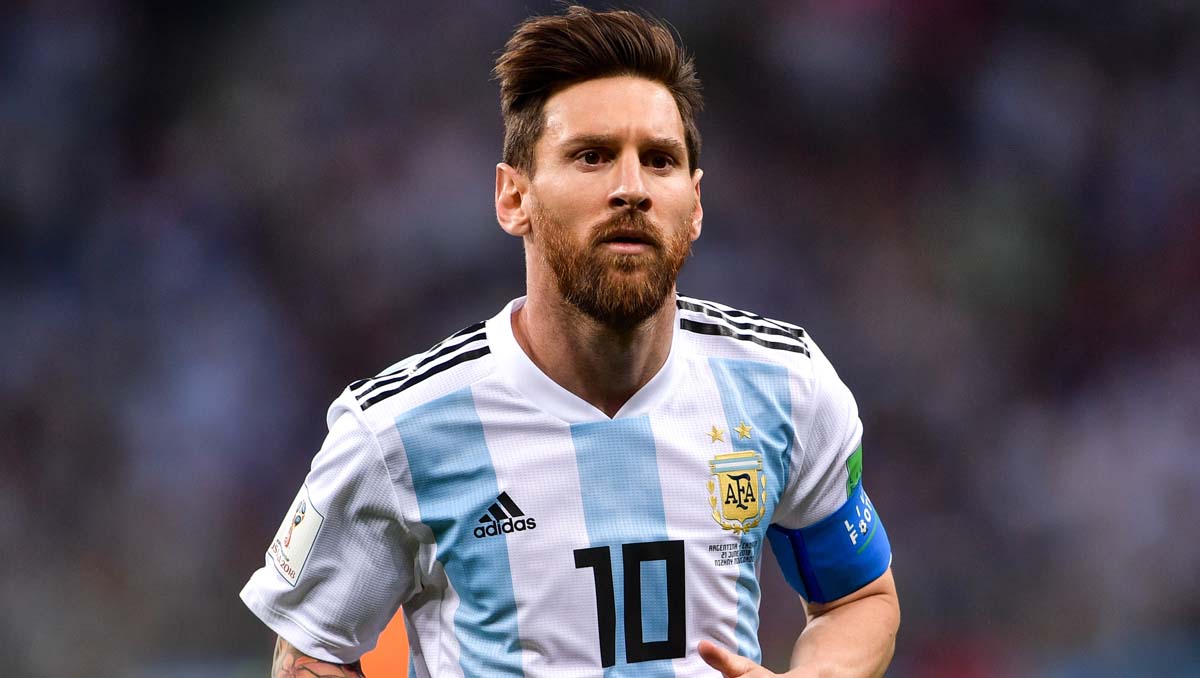 Gary Lineker took to social media to pay tribute to Lionel Messi after the Argentina captain inspired his country to World Cup glory.

The 35-year-old PSG star scored two goals in a thrilling World Cup final against France in Qatar to secure the one major title that had been missing from his trophy cabinet.

Argentina triumphed 4-2 on penalties after France had mounted a thrilling comeback from two goals down to draw level and force extra-time.

Former England and FC Barcelona star Lineker was on duty for BBC Sport for the game, and he was quick to send a message of congratulations to Messi after the final whistle.

Posting a picture of Messi kissing the World Cup trophy on his personal Twitter account, Lineker wrote: “It’s been an absolute privilege to watch Lionel Messi for nearly two decades.

“Moment after moment of spellbinding, breathtakingly joyous football. He’s a gift from the footballing Gods.

“So pleased that he’s lifted the ultimate prize in our sport. Gracias y felicidades, campeon.”

Messi and Angel Di Maria had fired dominant Argentina into a 2-0 lead inside 36 minutes, but France responded when Kylian Mbappe netted twice in dramatic fashion in the final 10 minutes.

Argentina took the lead again in extra-time thanks to Messi’s penalty – but Didier Deschamps’ side drew level thanks to Mbappe’s penalty to force a shootout, before Gonzalo Montiel netted the winning spot-kick for the South American side.

Former England and Manchester United star Gary Neville felt that it was Messi’s “destiny” to finally get his hands on the World Cup trophy.

“Messi should be the centre of attention and it feels right that he has won a World Cup,” Neville said on ITV after the game. “It feels like destiny was there for him and he’s contributed enormous amounts during this tournament.

“During his whole career, he’s lit up every game he’s played in. If you’ve watched Lionel Messi play live you are truly blessed. The passion, emotion, fight and spirit of Argentina – their nastiness to the very end with Emi Martinez in goal – was absolutely amazing. You can just feel the emotion through the stadium.”

Meanwhile, Messi himself admitted that he couldn’t ask for a better way to close out his career than by lifting the World Cup – but he insisted that he’s not going to hang up his boots for his country quite yet.

“It’s the most beautiful thing there is,” Messi told TyC Sports. “Look what it is, it’s beautiful, I wanted it a lot. God was going to give it to me, I had a feeling that it was this, we suffered a lot, but we got it.

“Obviously I wanted to close my career with this, I can’t ask for anything anymore. Thank God he gave me everything. Closing almost my career like this, it’s impressive.

“After this, what will there be? I was able to get the Copa América, World Cup… It came to me almost at the end. I love football, what I do. I enjoy being in the national team, the group, I want to continue living a few more games being world champion.

“I can’t wait to be in Argentina to see how crazy that is going to be.”