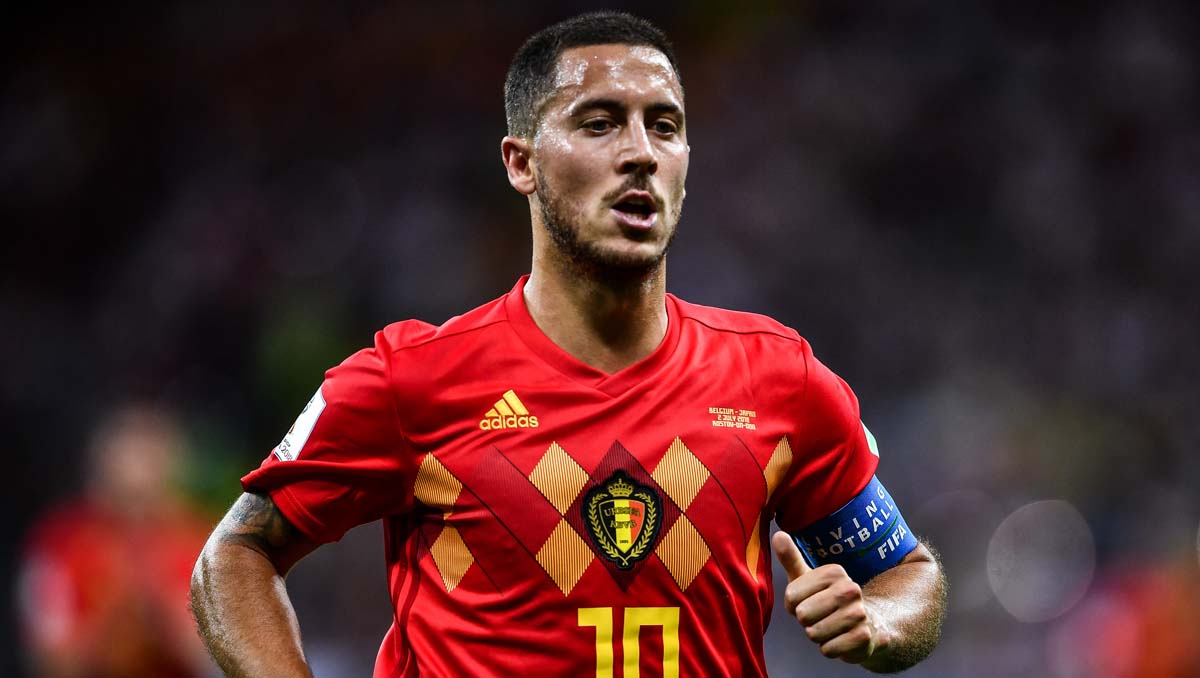 Eden Hazard does not place Belgium among the favourites to win the 2022 World Cup, insisting that Brazil, Argentina and France are the front-runners to lift the trophy in Qatar.

Belgium are set to kick off their group-stage campaign on Wednesday 23 November with a clash against Canada, before games against Morocco and Croatia.

The 31-year-old Hazard has struggled with injuries in recent months and has only played 98 minutes of league football for Real Madrid so far this season, starting just two games in all competitions.

Fellow Belgium attacker Romelu Lukaku has also been limited to just three starts in Serie A for Inter Milan this season due to injury.

Hazard feels that although Belgium do have a strong squad at their disposal, other countries are better-positioned to win the tournament this winter.

Asked to rate Belgium’s chances in Qatar, Hazard told Marca: “It is a good team, with good players. We have more experience than in the World Cup in Russia, but I haven’t been playing, Lukaku has had injuries.

“We have doubts, although not inside. I think there are better teams than us.”

When asked to name which teams are ahead of Belgium, he replied: “Brazil, sure. France, Argentina.”

Meanwhile, England will kick off their World Cup group-stage campaign on Monday when they take on Iran in their opener.

Leicester City midfielder James Maddison has been included in Gareth Southgate’s 26-man squad for the tournament in Qatar despite having only earned one cap for his country back in November 2019.

The 25-year-old has been in excellent form for the Foxes this term, scoring seven goals and making four assists in 13 Premier League games.

And the midfielder insists that he never gave up on the prospect of playing for his country again despite not having been selected by Southgate recently.

“I didn’t think it was a closed door and the opportunity had gone,” said Maddison. “It was just about staying hungry and almost using the rejection as not being called as motivation.”

He continued: “My dad actually cried and my dad’s not a crier; I don’t think I’ve seen him cry for years. They were happy tears of course because your family and your parents are on this journey with you.

“The disappointment in previous years of not being selected is spread across the family because your family want what’s best for you. But on the opposite end, the happiness comes too.”

England’s other group games are against the USA on 25 November and Wales on 29 November.