WTA Championships 2013: Serena Williams and Victoria Azarenka both win their opening matches at the season-ending tournament 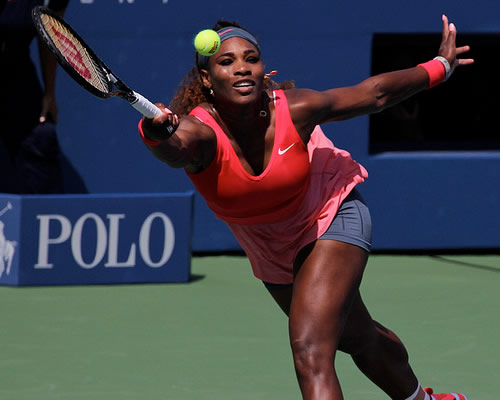 Serena Williams eased past Angelique Kerber in impressive fashion to win her opening match at the WTA Championships in Istanbul.

The world No1 and top seed hit 31 winners on her way to victory over her German opponent, but also won the point on each of the 14 occasions that she ventured to the net.

“I feel really good,” said Williams. “She’s beaten me before so I was a little nervous and really focused.

“I never usually say I’m happy about a match, but I am now and I’m excited about that.

“It’s such a tough tournament. Every match you have to be focused. I’m happy, but I have to get focused again.”

Azarenka was 5-2 down to the Italian in the first set before fighting back to take the match on a tie-break in an hour and 28 minutes.

“I was a little rusty at the beginning,” Azarenka said. “Overall it was important to take that first set. It was a big turnaround point.”