Marianne Bevis takes a look back at an enthralling year on the WTA Tour, as Victoria Azarenka ended as world No1

Petra Kvitova had soared through the previous 12 months to reach No2 in the rankings—just behind Caroline Wozniacki—after winning six titles, including her first Grand Slam at Wimbledon and the year-end WTA Championships.

She then closed the season as part of the Fed Cup-winning Czech Republic team. But the first months of 2012 would belong to another.

The rise of Victoria Azarenka

The formerly unpredictable Azarenka—her rangy, powerful tennis becoming anything but unpredictable—surged through her first 26 matches unbeaten to claim titles in Sydney, the Australian Open, Doha and Indian Wells. She jumped to No1 with her win in Melbourne and ended 2012 in the same place, having conceded the top spot for only a month along the way. 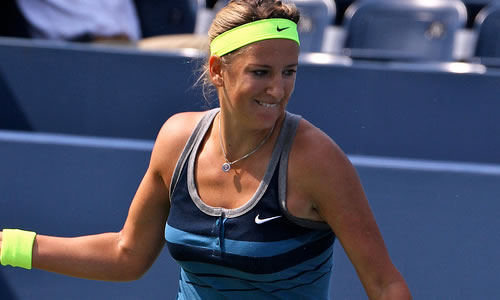 For Azarenka also went on to reach the semis at Wimbledon and the finals of Stuttgart, Madrid, and the US Open, and she ended the year with titles in Beijing and Linz. Add in the bronze medal at the Olympics and gold in the mixed doubles, and this was a glittering year for the extrovert and entertaining woman from Belarus. She also happened to break the women’s single-season earnings, only a fraction short of $8 million.

The only two women to pose a major challenge to Azarenka in 2012 were the two who ended at Nos2 and 3 in the rankings—and the first of them was the only one to break her dominance at No1.

The glamorous Russian, who won her first Grand Slam at Wimbledon as a teenager, had slowly but surely worked her way back to the top following shoulder surgery in late 2008. And though she played missed many more months at the end of 2011 due to an ankle injury and illness, her desire and intent were clear. 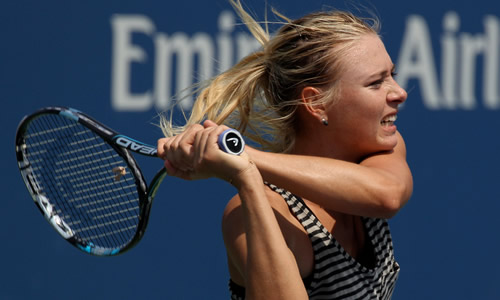 She started 2012 at No4, but struggled to find a way through Azarenka. Indeed their first meeting, in the final of the Australian Open, saw Sharapova wiped off the court, 6-3, 6-0. Indian Wells was little better. Only on clay would Sharapova find success in their five 2012 meetings, winning in Stuttgart, but that paved the way to her greatest achievement of the year. Having defended her Rome title, Sharapova went on to win the French Open for the first time, completing a career Grand Slam and taking her to No1.

She would hand back the top spot to Azarenka after Wimbledon, and lose to her back on the hard courts of the US Open and Beijing, but the Russian ended the year with an Olympic silver medal and one final satisfying victory over the No1 in the semis at the year-end Championships.

One woman, however, would deny Sharapova in Istanbul, just as she had throughout 2012.

There were some, at the start of the year, foolhardy enough to think Williams may find the challenge from this wave of tall, young, hungry women too much. After all, one of the most successful women ever to pick up a tennis racket had not played since losing the final of the 2011 US Open—only her sixth tournament in over a year that saw her contend with life-threatening illness—and she had, since then, turned 30. 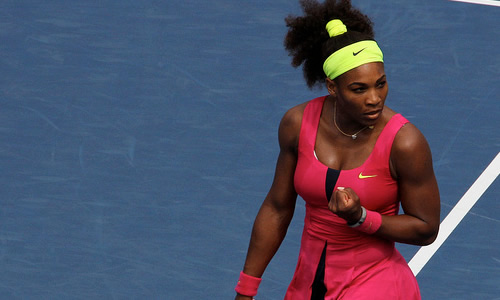 Yet even her most avid supporters could not have anticipated what 2012 would bring: her best season in a decade, perhaps the best season of her career.

It started slowly, with relatively little success on spring’s hard courts. But clay signalled her intent just as it had Sharapova’s. She won in Charleston, then Madrid, and even played and won in Fed Cup along the way.

Williams retired from the semis in Rome before losing early in Paris—but went on to dominate the remainder of the year. First she took Wimbledon, then flew back to the US and hard courts to win in Stanford, returned to London’s grass for Olympic gold, and then back home to win the US Open, too. And slotted into her extraordinary schedule were also wins with sister Venus in both the Wimbledon doubles events.

She only played one more event: the WTA Championships. There she was unbeaten, dropping not a set, and defeating both Azarenka and Sharapova. But then Williams had beaten the No1 in their other four 2012 meetings—in fact in every meeting of their 12 except one—though the two of them played one of the most compelling matches of the year in the New York final.

Williams had also beaten Sharapova with ease in all three 2012 meetings—indeed she had not lost to the Russian since 2004. So while Williams ended 2012 at No3, having begun it as No12, she was unbeaten by the two women ranked above her, became the year’s most prolific title winner— seven—and the only other woman to break the $7 million prize money barrier.

The petite, gritty Italian package of Sara Errani might just rate as the most uplifting story of 2012. She began the year, as she had begun every year since the start of 2008, just outside the top 40. But she came across, by chance, a new racket just as 2012 got under way—and it transformed her. 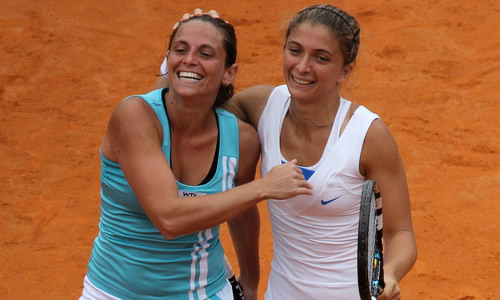 That, and a new training regime, saw her reach her first Grand Slam quarterfinal in Australia and, switching to her favourite surface, the final of the French Open, having picked up titles in Acapulco, Barcelona and Budapest en route. Later came Palermo and then the semis at the US Open, and Errani ended the year at a career-high No6.

As if that was not enough, she and close friend, compatriot Roberta Vinci, won eight WTA doubles titles, including the French and US Opens, and both spent time as the No1 ranked doubles player.

Errani’s reward, as perhaps the most hard-working woman on the tour this year, was not only to become the highest ranked Italian ever, but also winner of two WTA Awards: Doubles Team Of The Year and Most Improved Player.

Agnieszka Radwanska, one of the most popular players on the tour, continued to break new ground by reaching her first Grand Slam final—where she pushed Serena Williams to three sets—and sealing a career-high ranking of No2. She equalled her year-best three titles, beating Sharapova in the final of Indian Wells, but played and was thwarted by Azarenka six times. That, and pulling out of four tournaments with various injuries, saw her drop to No4 by year-end—though still a career-best. 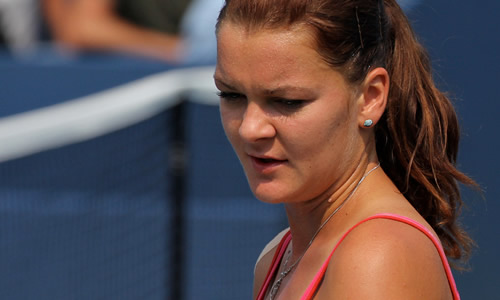 Kerber, like Errani, made outstanding progress in 2012, rising from 32 to No5 via her first two WTA titles in Paris and Copenhagen. She thus became the highest year-end ranked German since Steffi Graf.

Thirty-year-old Nadia Petrova, now in her 15th year as a professional, won her third title of 2012 at the last WTA event of the year, the Tournament of Champions in Sofia. It took her level with Svetlana Kuznetsova in sixth place on the title list of active players, at 13.
Venus Williams, knocked out at the start of the US Open 2011 by the debilitating Sjogren’s Syndrome, began 2012 ranked outside the top 100. Now just turned 32, she ended the year at No24, having played just 10 tournaments. She did so after winning her first title since February 2010, in Luxembourg—her 44th career title and second only to sister Serena’s 46. And with her sister, she also won a 13th Grand Slam doubles title at Wimbledon and a third doubles gold at the Olympics.

The new WTA season gets under way with the Premier event in Brisbane on 30 December (featuring Williams, Azarenka, Sharapova, Kerber and Errani) and two Internationals in Auckland and—a new event on the calendar—in Shenzhen, China, beginning on New Year’s Eve. Auckland will be headlined by Radwanska and see the start of Watson’s 2013 campaign, while the latter will headed by Li and see Robson’s return to the tour.

These three tournaments are followed by the Sydney Premier and Hobart International, and they lead into 2013’s first Grand Slam, the Australian Open, on 14 January.